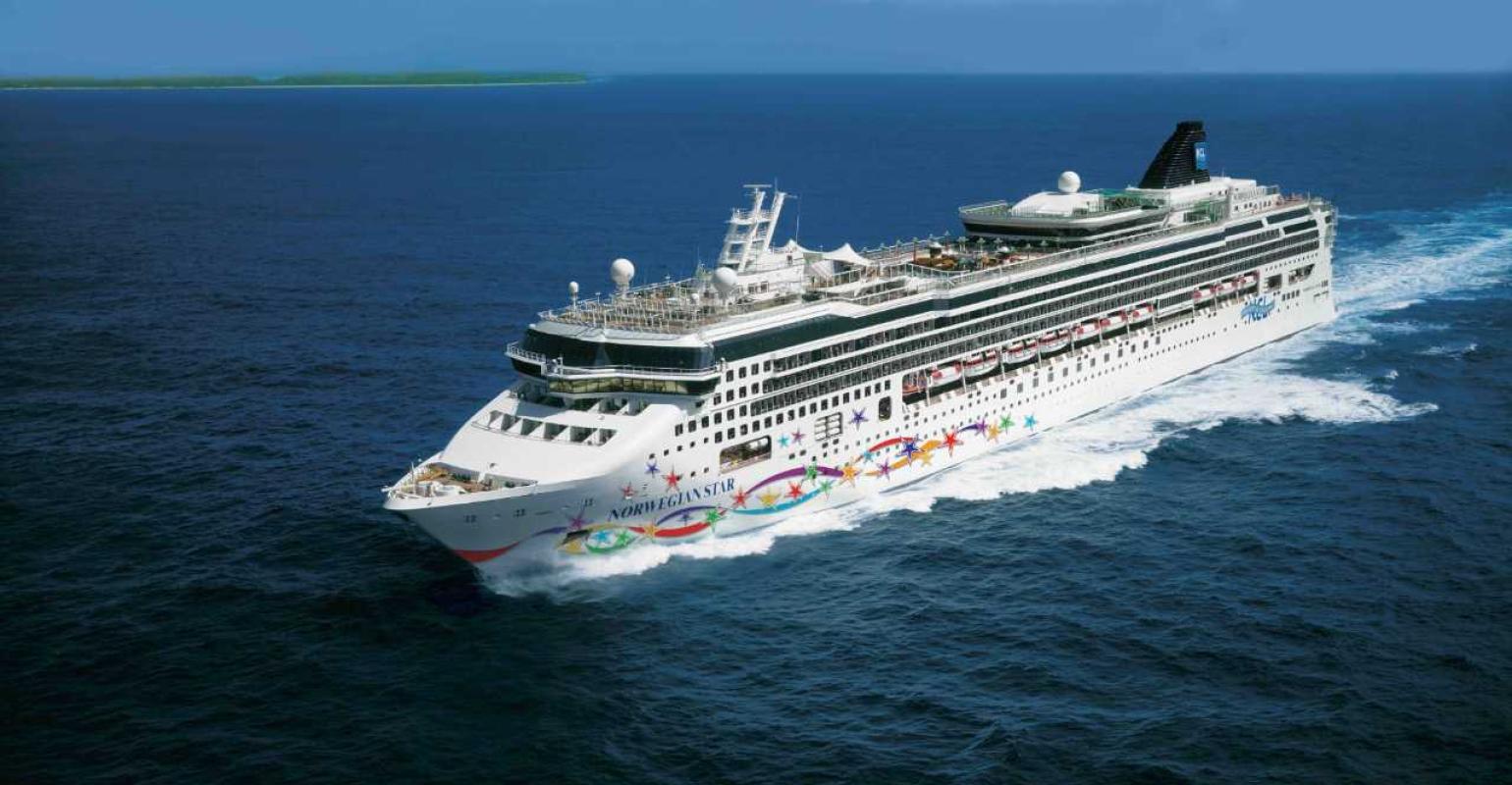 These 2021 sailings cover many regions of the globe, from the 22-day ‘African Safari and Seychelles’ voyage on Norwegian Dawn to a 15-day Alaska cruise on Norwegian Sun.

From Jan. 2 to April 16, Norwegian Star will sail eight ‘Extraordinary Journeys,’ seven in South America and one in Northern Europe.

From New York to afar

All 27 ‘Extraordinary Journeys’ are detailed here.