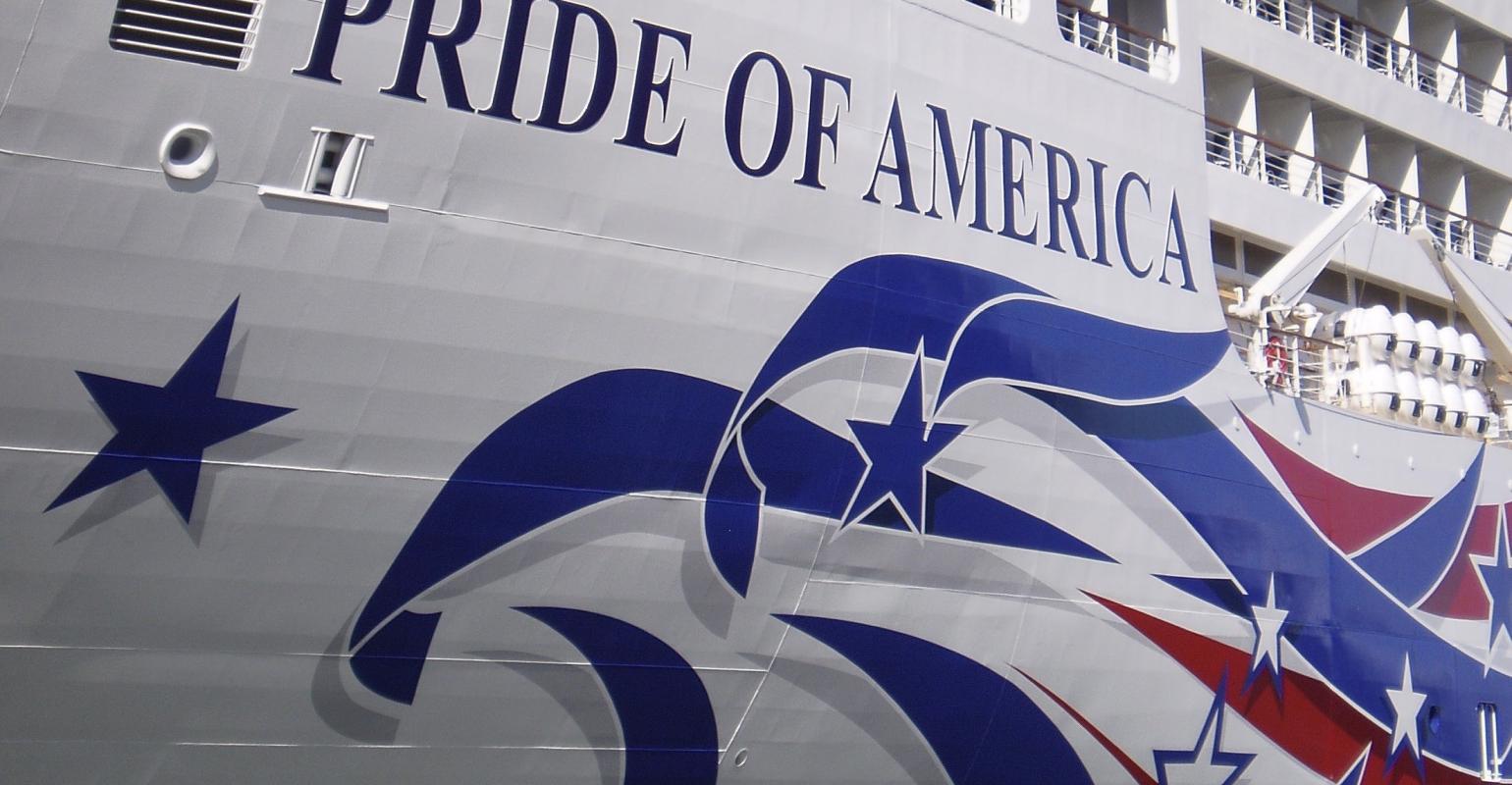 The company was able to amend its credit facilities secured by Pride of America, Norwegian Epic and Norwegian Jewel to extend maturities or defer amortization.

The amendments for the Pride of America and Norwegian Epic facilities provide $905m of incremental liquidity through May 2021. Subject to the company consummating a debt or equity financing resulting in at least $1bn of aggregate gross proceeds before June 30, the incremental liquidity will increase by approximately $75m in connection with the Norwegian Jewel facility. Plus, the maturity of the Norwegian Epic facility will be further extended to March 2022.

This incremental liquidity is in addition to the previously disclosed $386m related to a 12-month debt holiday for certain other export-credit-backed facilities from Hermes, Germany's official export credit agency.