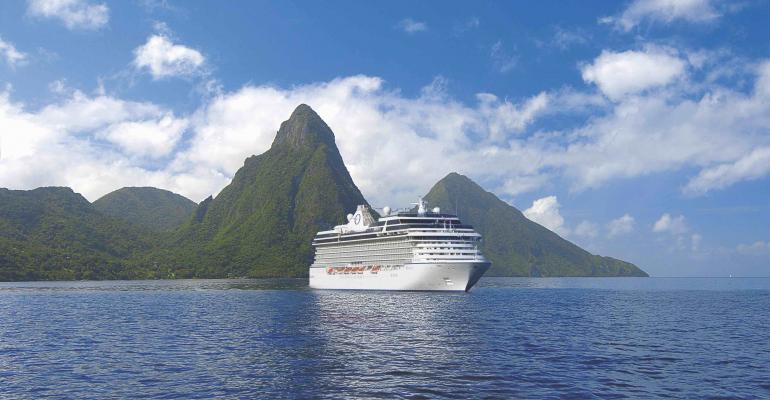 Itineraries include Buenos Aires to Rio de Janeiro with the beaches of Porto Belo, cultural treasures such as the beautifully preserved colonial center of Parati and the exploding culinary scenes of São Paulo and Rio de Janeiro. Other highlights are Amazon voyages that combine rain forest explorations with less-frequented Caribbean destinations.

For example, Marina will operate an 18-day ‘Transit of the Americas’ cruise through the Panama Canal with overnights in Panama City and Lima plus calls at Ecuador and in the western Caribbean.

The ship’s 20-day ‘Polar & Patagonian Quest’ combines scenic cruising in Antarctica and the Chilean Fjords with the Falkland Islands.

‘Crystalline Caribbean,’ a 10-day itinerary with two departures aboard Sirena, sails round-trip Bridgetown, Barbados, and visits Îles des Saintes as well as Roseau, Kingstown and Port-of-Spain, among other destinations.

The OLife Choice airfare promotion now includes free round-trip airport-ship transfers available with all the voyages in this collection.