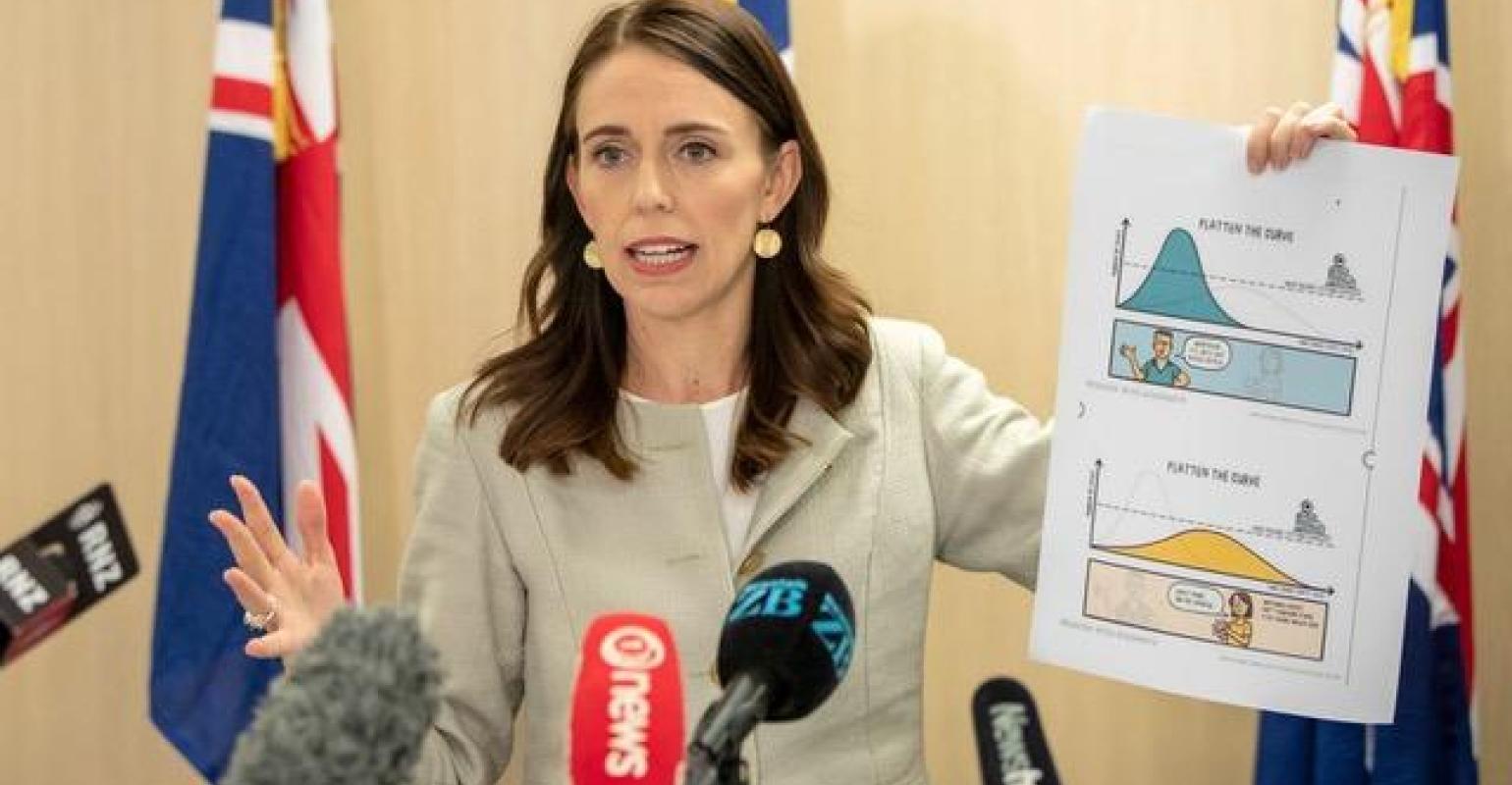 As well, travellers from all countries, except Pacific nations, entering the country must be quarantined for 14 days.

This includes New Zealand citizens or residents returning to the country.

It's all part of what New Zealand Prime Minister Jacinda Ardern called ‘the widest ranging and toughest border restrictions of any country in the world.’

To date New Zealand has six confirmed cases of COVID-19 and no recorded deaths.

Ardern said these are ‘far-reaching and unprecedented measures’ to tackle the global pandemic.

Debbie Summers, chairman of the New Zealand Cruise Association, said Ardern’s ban on incoming cruise ships will have a significant effect on the NZ tourist economy and will impact severely on NZCA members.

‘This announcement has come as a great shock to us,’ Summers said.

‘Cruise ships already in New Zealand waters are not included in the ban, but our estimates are that 141 visits and 45 voyages will be cancelled,’ she said.

Seeking to have ban lifted earlier

‘We will be meeting with the government to ask that the ban is lifted earlier and that it does not go beyond June 30.’

However, Summers said ‘this is a pause and we will get through this.’