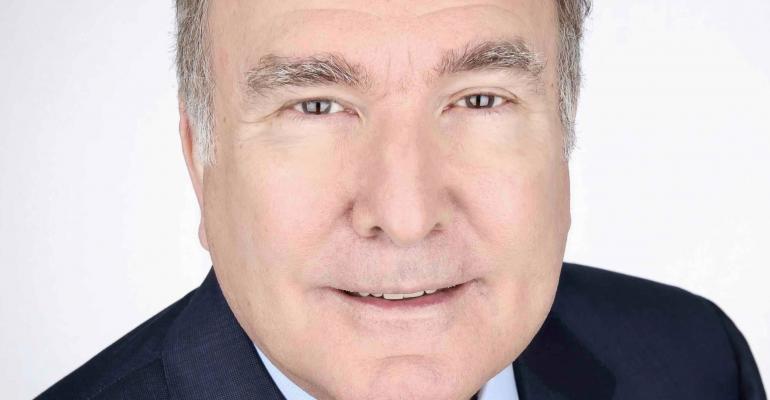 'But we just don't know' what will happen, he added.

China was expected to account for about 6% of RCL’s full-year capacity, and about 4% in Q1. Spectrum of the Seas is currently the only RCL ship there, with two others scheduled to enter the market in May and July.

So far, Royal Caribbean has canceled eight cruises from China ending March 4 and modified certain itineraries in the region. The financial impact is estimated as 25 cents per share.

‘We’re kind of pleased with what we’re seeing in all our markets around the world, except for China,’ Michael Bayley, president and CEO, Royal Caribbean International, said during the call with analysts.

Bayley said fewer than 1.5% of calls from trade partners and customers to the company’s call centers involve questions or concerns about coronavirus. Most of those queries are about policies.

He was asked if nonrefundable deposits are helping deter cancellations. Royal Caribbean introduced those a few years ago and Bayley said more bookings stick as a result, and more customers year-over-year are chosing nonrefundable fares.

Asked if Japan and Australia sailings are affected, Bayley said there hasn’t been a lot of regional disruption.

While the situation is very fluid, he assured analysts that contingency plans are in place for the company's ships and they could be redeployed regionally or outside the region as needed. He declined to go into specifics but said Royal Caribbean is monitoring this ‘very dynamic’ situation closely and its medical teams are in daily contact with public health authorities.

And, like other lines, Royal Caribbean has instituted aggressive protocols, including denied boarding to any individual traveling through mainland China or Hong Kong in the past 15 days. They’ll receive full refunds.

These standards apply to all passengers, employees, crew members and contractors and will be updated as needed.

With 20,000 coronavirus cases now reported in China, the country has taken ‘unprecedented steps to contain it,’ Fain said, noting that China is essentially on lockdown.

He added that RCL continues to feel positive about, and committed to, the long-term development of cruising in China.