No shocker to cruise lines if EU bars Americans this summer 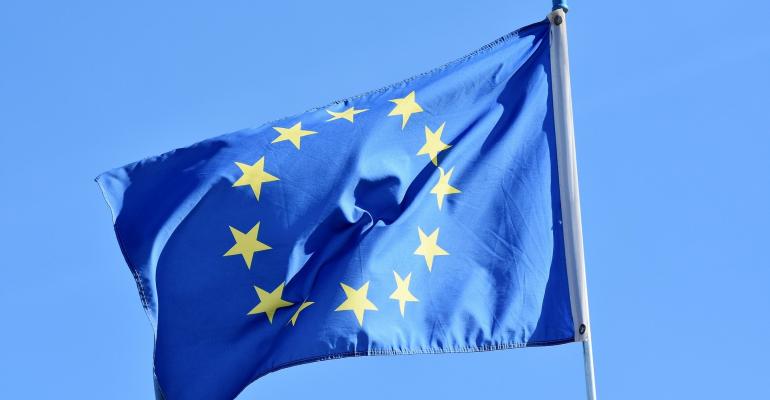 News that the European Union may block Americans when borders open in July, since the United States has failed to control COVID-19, could hardly be surprising to cruise lines.

Such a decision would put the US in with China, Brazil and a number of developing countries considered too risky, according to The New York Times, which obtained two draft lists of the nations that would be allowed. Both exclude Americans.

Should this come to pass, it will have a huge economic impact in Europe but won't shock destinations there or US-based cruise lines. Many had earlier canceled European seasons, and with Cruise Lines International Association's decision to pause operations from the US through Sept. 15, further US-based operators scrapped departures most everywhere through summer.

So far plans to resume cruising in Europe have been limited to domestic operations or 'bubbles' of countries where the virus is under control and that mutually allow their residents to cross borders. Examples are Ponant's coastal France itineraries, SeaDream Yacht Club's Norway-Denmark sailings and short Baltic/North Sea jaunts for Germans.

Countries like France and Portugal are opening to river cruises. However, as reported in Seatrade Cruise Review's June issue, the industry association River Cruise Europe had forecast that 'only European passengers will be cruising on Europe’s rivers, as it is very uncertain if and when guests from other continents can resume flying to Europe.’

This will be a big change since typically, 75% of travelers on the European rivers are from abroad, mainly the US, Canada, China and Australia.

Nearly three months ago, AmaWaterways Co-founder and President Rudi Schreiner told Seatrade Cruise News some European lines were expecting to be cruising in late June/early July, but it wasn't clear if Americans would be allowed.

Travelers from outside Europe have mostly been barred since March, apart from repatriations or 'essential travel.' Even so, it has been very challenging for cruise lines to get crew repatriated via Europe, although European Commission guidelines identify seafarers as essential transport workers whose movement across borders should be facilitated, regardless of their nationality.

According to The New York Times, an EU decision on allowed nationalities is expected next week, ahead of the July 1 opening of borders among the bloc's 27 member countries, and Brussels would look to revise the list every two weeks as conditions change.