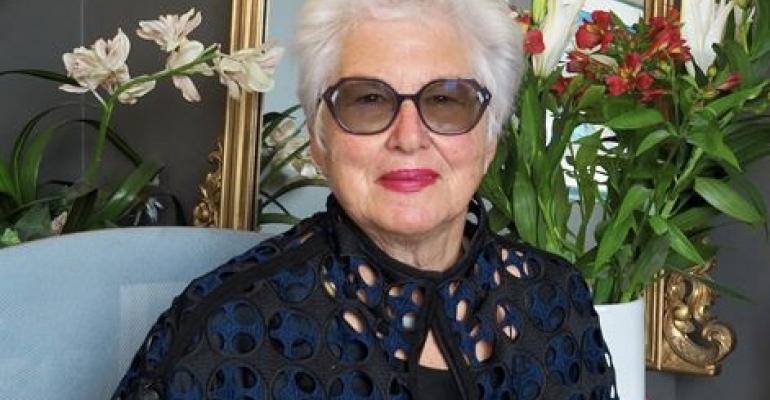 Winsome Dormer, who founded the Independent Provedoring Company in Lyttelton, gateway to Christchurch, in 1989, is in the lineup of speakers for New Zealand Cruise Association 2020.

This year’s annual conference will be held in Christchurch August 20-21, just before the opening of Lyttelton’s new custom-built cruise ship facility.

Lyttelton has been closed to large cruise ships since the February 2011 earthquake when Dormer’s company stayed open and continued to provide a complete provisioning service for naval, Antarctic and expedition cruise ships.

It was a finalist for Onboard Supplier of the Year in the 2009 Seatrade Cruise Awards.