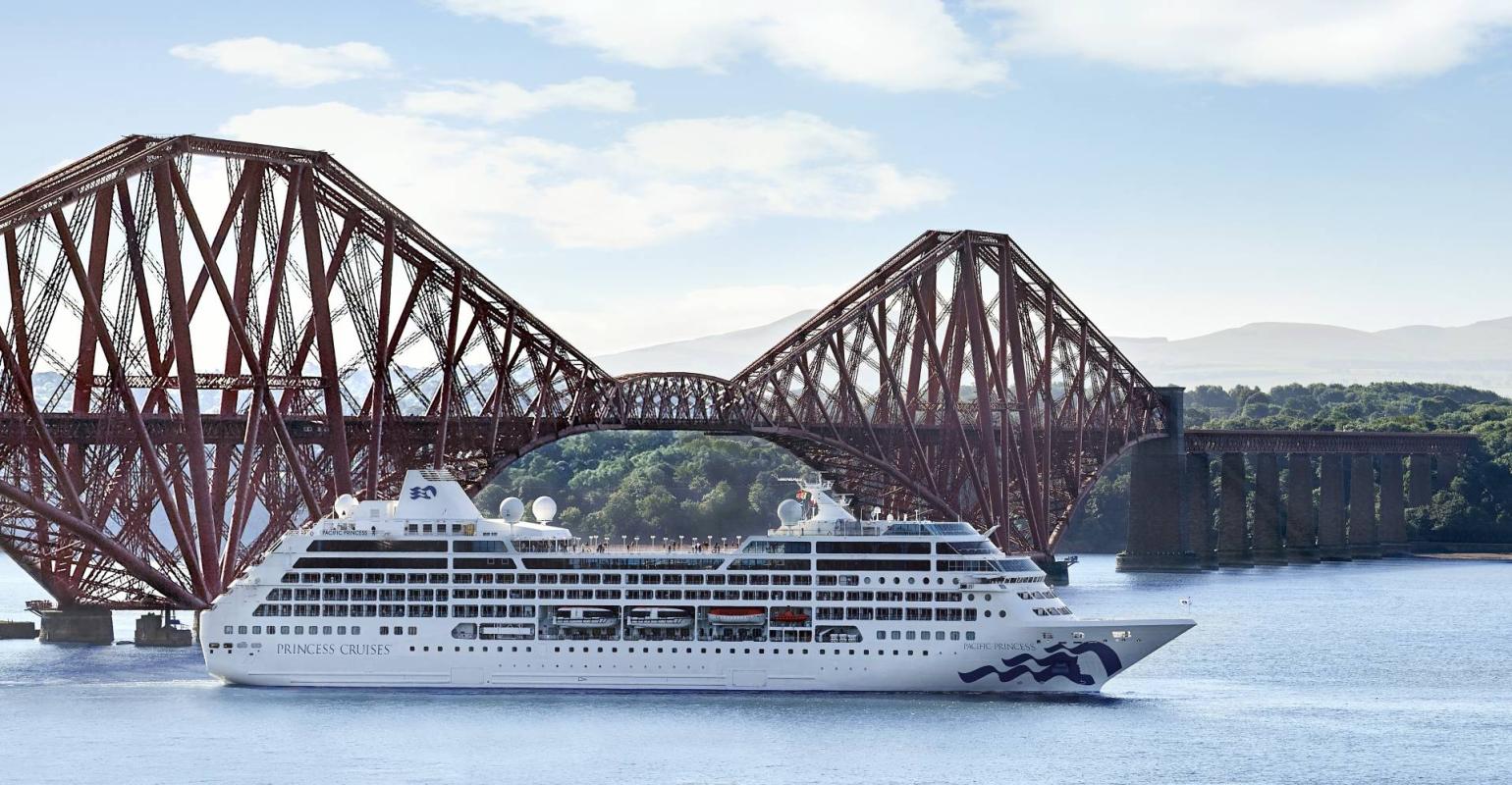 This makes the 16th announced ship exit in what Carnival Corp. & plc most recently said would be 19 leaving.

Pacific Princess joined the Love Boat line in 2002 after being built in 1999 as R3 for Renaissance Cruises. It has capacity for 670 passengers.

'The Love Boat’s' Capt. Stubing and Princess Ambassador Gavin MacLeod was on the navigational bridge as the ship sailed under the Golden Gate Bridge for the first time to begin its inaugural Alaska season from San Francisco in May 2003.

'While it’s difficult to say goodbye to our "Love Boat," our world cruise and exotic itineraries continue on board our Medallion Class-enabled Island Princess and Coral Princess, featuring the best Wi-Fi at sea, allowing guests to keep in touch with loved ones and share vacation memories along the way,' Princess President Jan Swartz said.