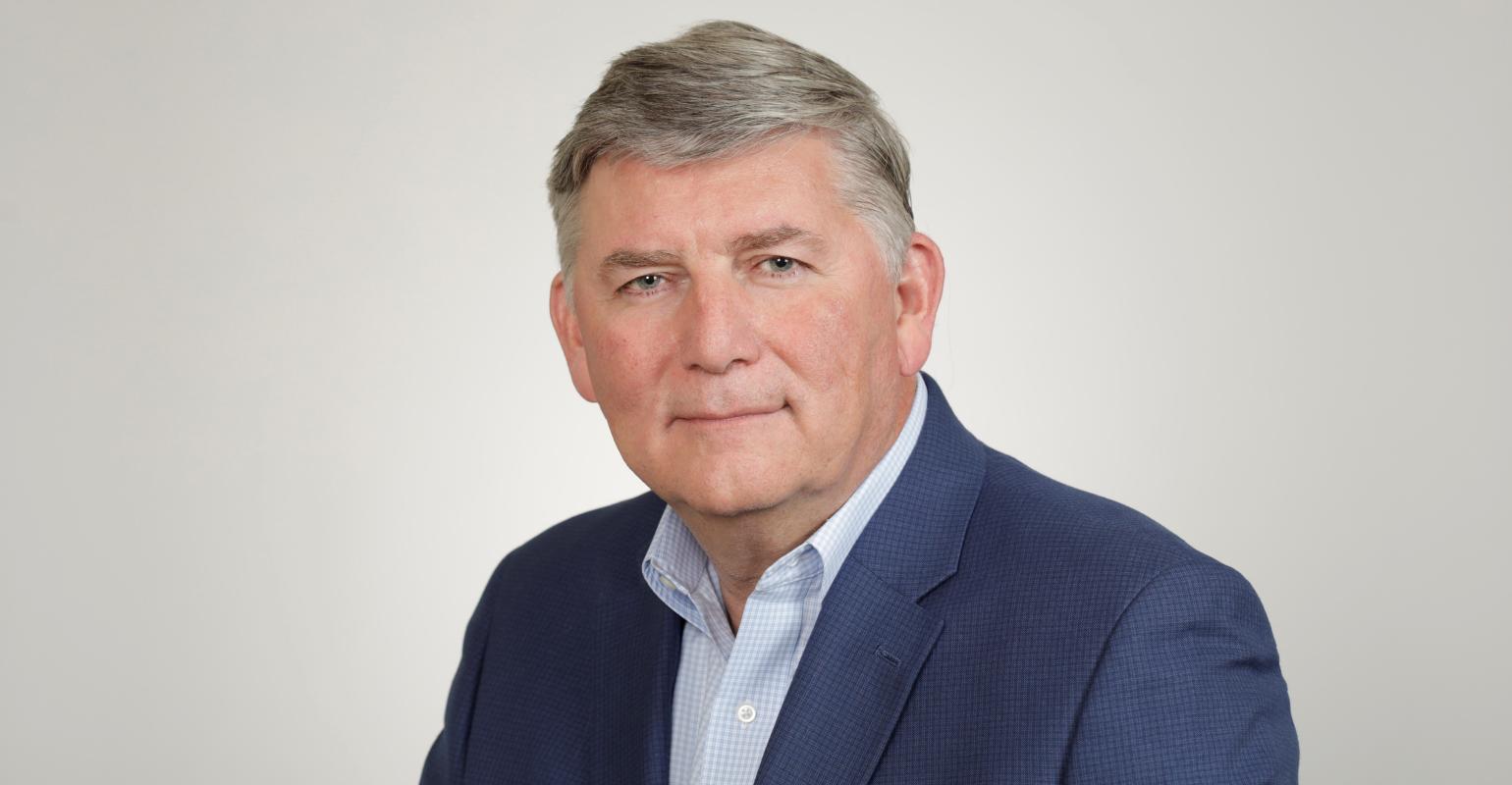 Goodwin is EVP on-board revenue and port and shore operations for the Group. He has been with Holland America for the past 16 years, starting as VP on-board revenue management in 2003. He began his career with Holland America in the early 1980s as a manager in the Vancouver operation then went on to executive roles with Seven Seas Cruise Line and Radisson Seven Seas Cruises.

Several departments are being restructured to more efficiently manage operations and to give the individual brands more direct management of on-board revenue and other guest-facing areas of their business that were previously managed in a shared services model, a company spokeswoman said.

The shore excursion and port/shore operation teams will continue as a shared service function. However, all pricing and marketing of shore excursions will now be managed by the brand teams.

Jenner has led North American sales since 2013. Before that, she was director, legal and assistant general counsel, supporting Holland America Line and Seabourn. She joined the company in 2005.

Dunwoody has been with Holland America more than 14 years.