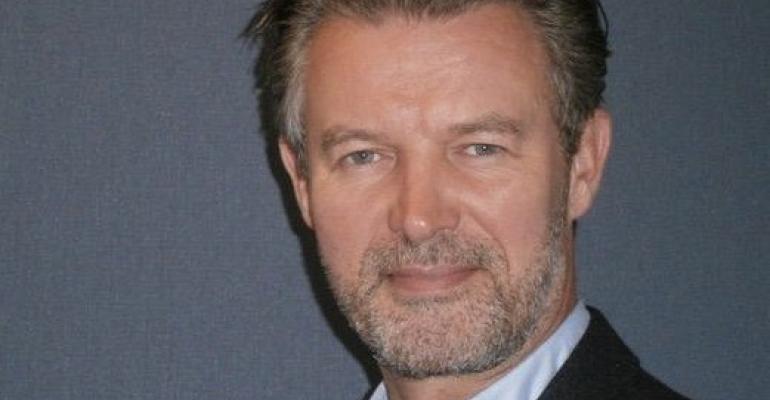 Sture Myrmell called this 'the most challenging time ever'
Sture Myrmell, president of Carnival Australia and P&O Cruises Australia, announced an extension of the rolling pause of operations in Australia and New Zealand until October 29.

‘We will continue to use this time to liaise with authorities, public health experts and others in the industry to develop enhanced public health measures for when the time is right to resume sailing,’ Myrmell said.

‘This is by far the most challenging time the travel sector has ever experienced. We thank everyone for their unswerving loyalty, patience and goodwill.’

P&O Cruises Australia has also canceled Pacific Adventurer’s inaugural 18-night cruise from Singapore to Sydney which was due to depart October 12.

A second ship, the 2,124-passenger Carnival Legend, which arrived in September 2014 originally to operate extended seasons, was transferred to Tampa in October.

It is planned to base Carnival Splendor in Sydney when cruising resumes and Carnival Spirit is to be homeported at the new Brisbane International Cruise Terminal, due to open in October.