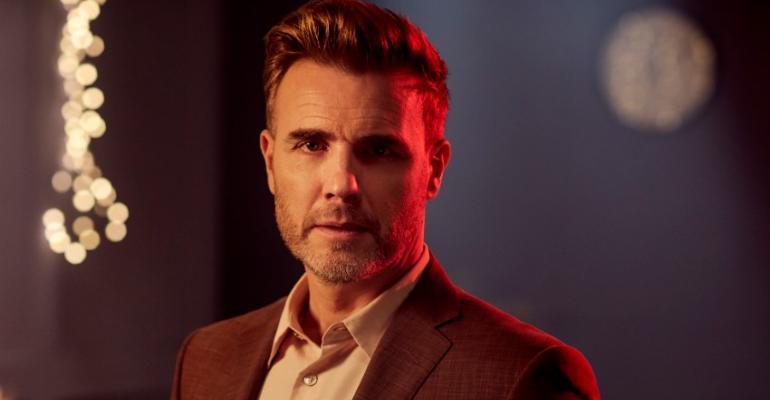 Barlow’s debut role will be as musical director of music bar The 710 Club on Iona. The venue will be showcasing an eclectic range of performances, curated to appeal to British music lovers, and the late-night music venue will offer an opportunity for up-and-coming musicians to get their break.

The singer will also perform at Iona's naming celebration which kicks off IonaFest, a floating festival on a seven night cruise to the Norwegian Fjords from Southampton on July 4, 2020.

Barlow added: ‘I want The 710 Club to be a celebration of great music and great talent. As its musical director, I want to give a unique experience for people who love music as much as I do.’

Aside from his achievements with Take That, he has also co-written and produced music for other renowned artists including Dame Shirley Bassey, Sir Elton John and Robbie Williams.

P&O Cruises president, Paul Ludlow, said: ‘We are immensely proud to have someone of Gary’s stature and talent working with us as brand ambassador.’