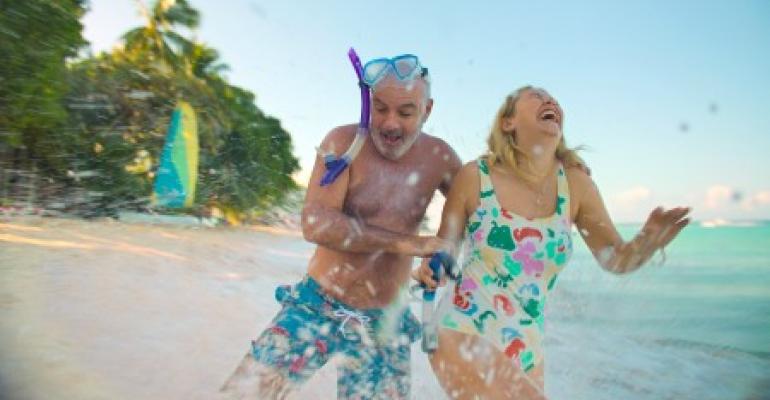 The next episode in P&O Cruises' 'Moments That Matter' advertising campaign will air in the hero spot on 'Coronation Street' Christmas Day then run alongside the company’s new sponsorship of Channel 4’s ‘Adventures on 4’ programming in 2022.

This begins Jan. 1 and will stretch 12 months, aligning P&O Cruises with some of the UK’s most watched shows. This will 'whet the appetite for adventures at sea as it reaches a new audience for us,' P&O Cruises President Paul Ludlow said.

The sponsorship will include idents and sponsorship of All 4 on-demand programming. The deal will see P&O Cruises sponsor some of the channel’s most popular programmes including 'Hunted,' 'Celebrity Hunted for Stand Up To Cancer,' Guy Martin programmes and Sue Perkins’ 'Big American Roadtrip.'

‘The Big Kid’ features a daughter recounting a day with her father exploring Barbados and snorkelling with a turtle. It is told through first person snapshots and moments that make holidays live on in the memory.

By SNAP LDN with Some Such

The ad is by creative agency SNAP LDN, alongside production company Some Such. Following the premiere of the new 40-second ad, a longer 60-second version will be screened in UK cinemas in January. Media planning and buying was handled by Wavemaker.

Filming for future episodes in the campaign is under way.