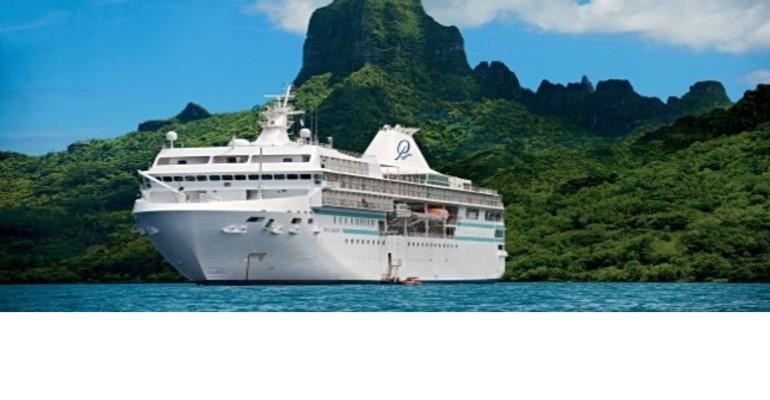 Fincantieri signed a memorandum of understanding with Ponant to build two ships for Paul Gauguin Cruises that will sail in the South Pacific.

The order is worth about €300m, and delivery from Fincantieri’s Vard group is planned in 2022. The option for a third vessel is envisaged.

At 11,000gt with capacity for 230 passengers each, the ships will be an evolution of Ponant’s Explorers class.

The new ships will join the 332-passenger Paul Gauguin for a fleet of three sailing year-round in the South Pacific.

They will be equipped with cutting-edge environmental technology, including what Fincantieri said would be the ‘most extensive battery package application in the market.’

This will allow smokeless operation at anchor, in ports and in environmentally sensitive areas. Furthermore, the agreement paves the way for more cooperation among Ponant, Fincantieri and Vard for the development of other environmentally friendly projects.

‘We are delighted to continue our historic collaboration with Fincantieri,’ Ponant CEO Jean-Emmanuel Sauvée said. ‘This agreement for two additional ships allows us to develop the Paul Gauguin brand acquired a few weeks ago and consolidates our position as the world leader in luxury expedition cruising.’

For the first time in cruising, Sauvée continued, these two new vessels will cut their engines during stops for nearly 10 hours per day to eliminate exhaust.

Vard is also building Le Commandant Charcot for Ponant. This world-first hybrid electric polar expedition ship powered with LNG is due in 2021.

Finalization of the contract for the Paul Gauguin newbuilds is subject to technical and financial conditions.