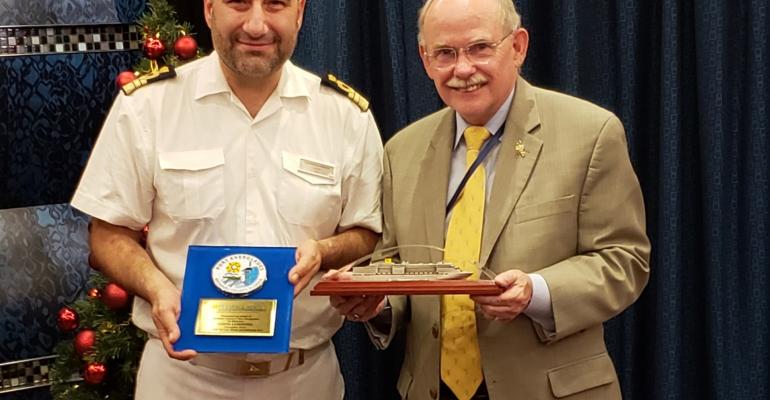 Representatives from Port Everglades, the US Coast Guard, US Customs and Border Protection, Broward Sheriff's Office and Seafarer's House participated in the ceremony.

Costa Luminosa replaces sister ship Costa Deliziosa, which had sailed from Port Everglades since 2015. Eight and 11-day itineraries to the eastern and western Caribbean are operated by the 2,826-passenger ship.