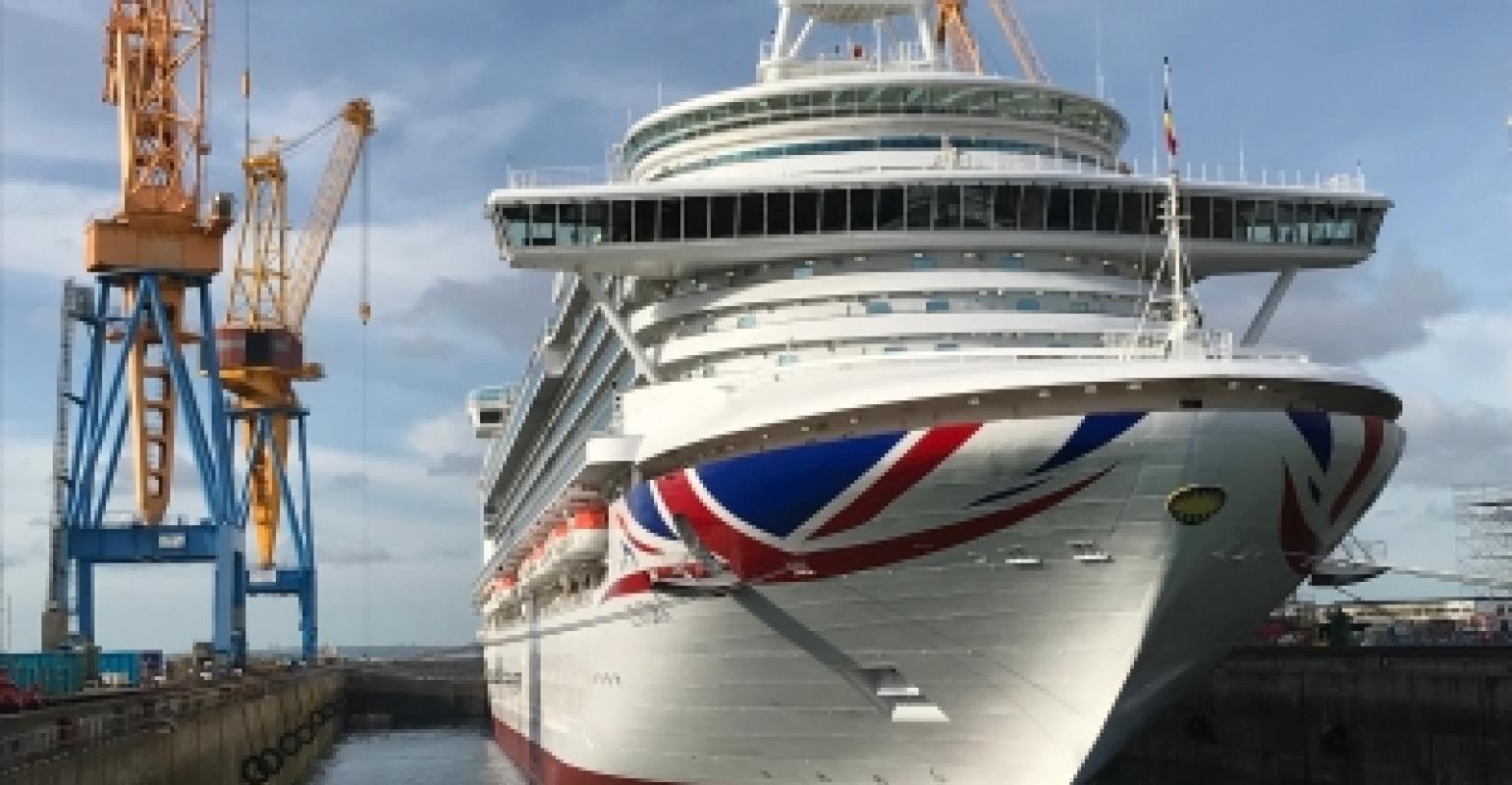 Ventura, pictured here in a file photo, is expected to sail from Tenerife on Wednesday and will miss its four-night voyage on Dec. 13

P&O Cruises’ Ventura has been delayed in the Canary Islands following a reported power loss that required tugs to return the ship to Tenerife.

Ventura had departed Tenerife, bound for Arrecife on Lanzarote, when it lost power and drifted until the tugs arrived. No injuries were reported.

A P&O Cruises spokeswoman said the ship is expected to remain in Tenerife until Wednesday and to arrive back at the Port of Southampton on Dec. 17, four days later than scheduled.

As a result, Ventura’s four-night cruise on Friday has been canceled. Passengers were being contacted today. They’ll receive a full refund and a future cruise credit.

Meanwhile, those on the ship in Tenerife are getting ‘extended time ashore and a full entertainment programme,’ the spokeswoman said.