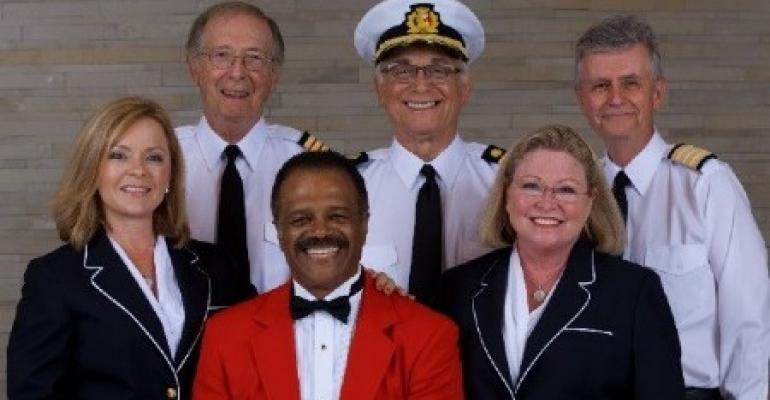 The original 'Love Boat' cast will be aboard the cruise, which will pay tribute to the late Gavin MacLeod (Capt. Stubing)

A 'Love Boat'-themed cruise is setting a course for adventure on Majestic Princess with the show's original ensemble cast, who will celebrate their friend and captain with a tribute to the late actor Gavin MacLeod.

This seven-day cruise sails Feb. 26 to the Mexican Riviera, round-trip from the Port of Los Angeles.

Together, they will share their favorite memories from the show, participate in various passenger activities and celebrate MacLeod (Capt. Stubing), who served as brand ambassador for Princess Cruises for more than 35 years until his death at age 90 in May.

The voyage will be underway on MacLeod’s birthday — Feb. 28 — and sails on the line's signature Mexican Riviera itinerary that was featured during the TV show’s 10-year-run from 1977-1986. Ports for this trip are Puerto Vallarta, Mazatlán and Cabo San Lucas.

'Reuniting with the cast for this very special themed "Love Boat" cruise and celebrating the show’s lasting impact with guests is sure to be nostalgic, fun and incredibly memorable,' Whelan said.

Themed activities will include a sail-away party, a 1970s-inspired ‘Love Boat’ disco deck party, a renewal of vows ceremony (hosted by Whelan and the cast on the top deck), a cast question-and-answer session, 'Love Boat' episodes airing on Movies Under the Stars and in staterooms, trivia, cast photo opportunities and more.

Princess has been connected to 'The Love Boat' beyond the setting of the show, reuniting the original cast members for the christening of Dawn Princess (1997) and Regal Princess (2014) and to appear on the line's Rose Parade float and at a 2015 throwback cruise for Princess's 50th anniversary. 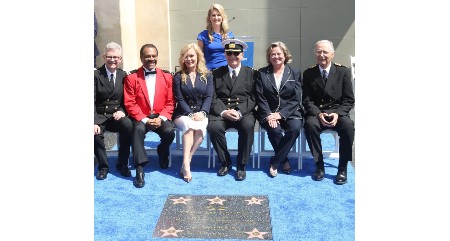 In 2018, the cast and Princess received an honorary star plaque on the Hollywood Walk of Fame in recognition of their contributions to the history of television and support of the preservation of the Walk of Fame.