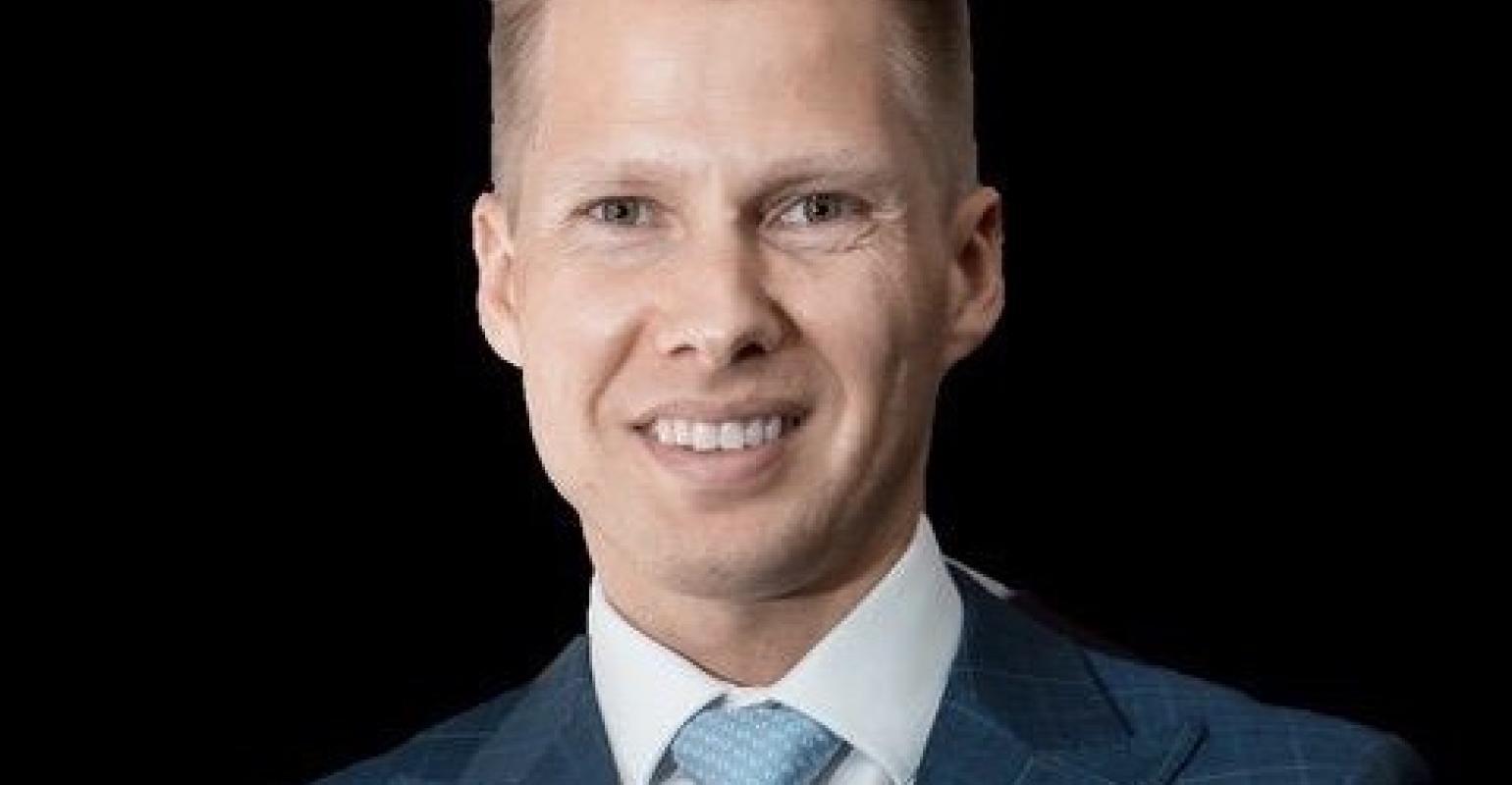 Radwanski takes up the appointment June 1
Qatar Airways’ Senior Manager Australasia, Adam Radwanski, will take up the position of MD Asia-Pacific for Silversea Cruises on June 1.

In his most recent role, Radwanski drove Qatar’s expansion in the region between 2013 and 2020.

He replaces outgoing MD Adam Armstrong who, as reported here, will relocate to Switzerland as global CEO for The Travel Corporation’s Contiki Holidays.

Silversea President and CEO Roberto Martinoli thanked Armstrong for his 'valuable contribution to the company’s success in Asia Pacific.’

Martinoli said Radwanski’s ‘wealth of leadership experience’ will contribute to Silversea’s continued growth in the region.