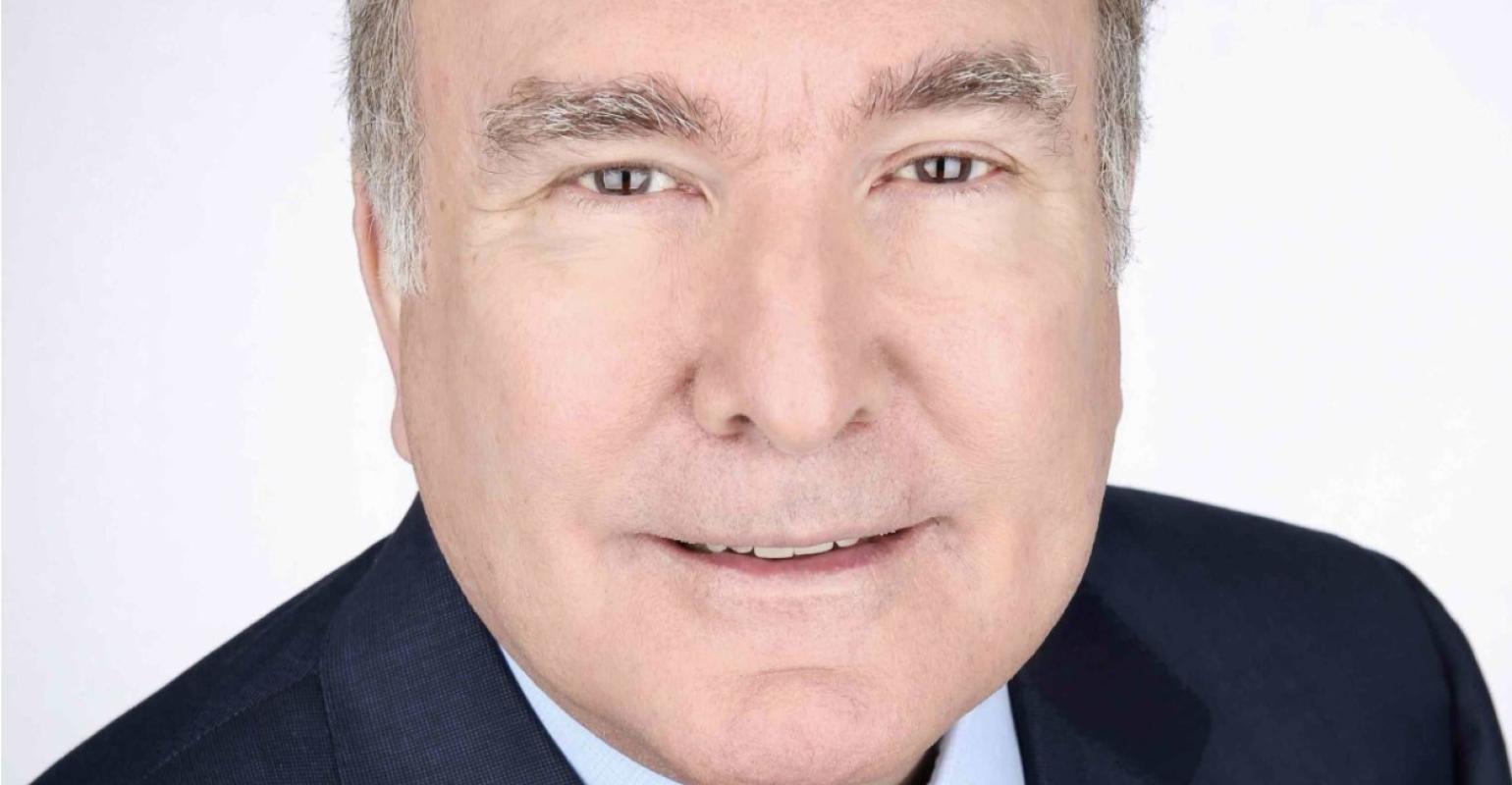 In a proxy ahead of RCL's annual meeting set for May 28, the company noted its 2019 compensation payments were made before the COVID-19 pandemic and said the impacts of this will be considered in evaluating 2020 performance in early 2021. Meanwhile, some executives are taking pay cuts.

For the third year in a row, Michael Bayley, president and CEO, Royal Caribbean International, was the second most highly compensated named officer. His 2019 package was valued at $7.06m, up from $5.72m in 2018.

Thomas Pritzker is leaving the board

In other news, longtime director Thomas Pritzker, executive chairman of the Hyatt Hotels Corp., is not standing for re-election to the RCL board and his term will expire effective with the date of the annual meeting. Pritzker currently chairs the nominating and corporate governance committee

With this, the board will go to 11 members.