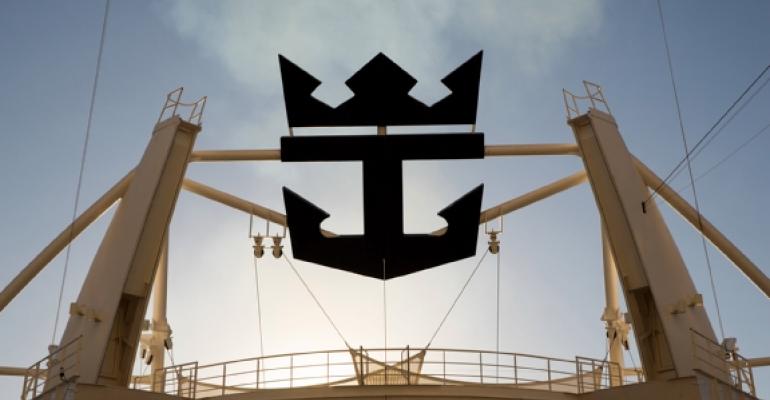 The convertible notes include $150m resulting from an option to buy additional notes that was fully exercised by the initial purchasers.

Net proceeds of the concurrent offerings were $2.08bn after fees, commissions and expenses, which the company intends to use for general corporate purposes. This may include the repayment of debt.

As earlier reported, this additional capital raise adds approximately seven months to the RCL's liquidity runway in a zero-revenue environment, according to William Blair analyst Sharon Zackfia. She said this effectively funds the company for at least another 12 months.