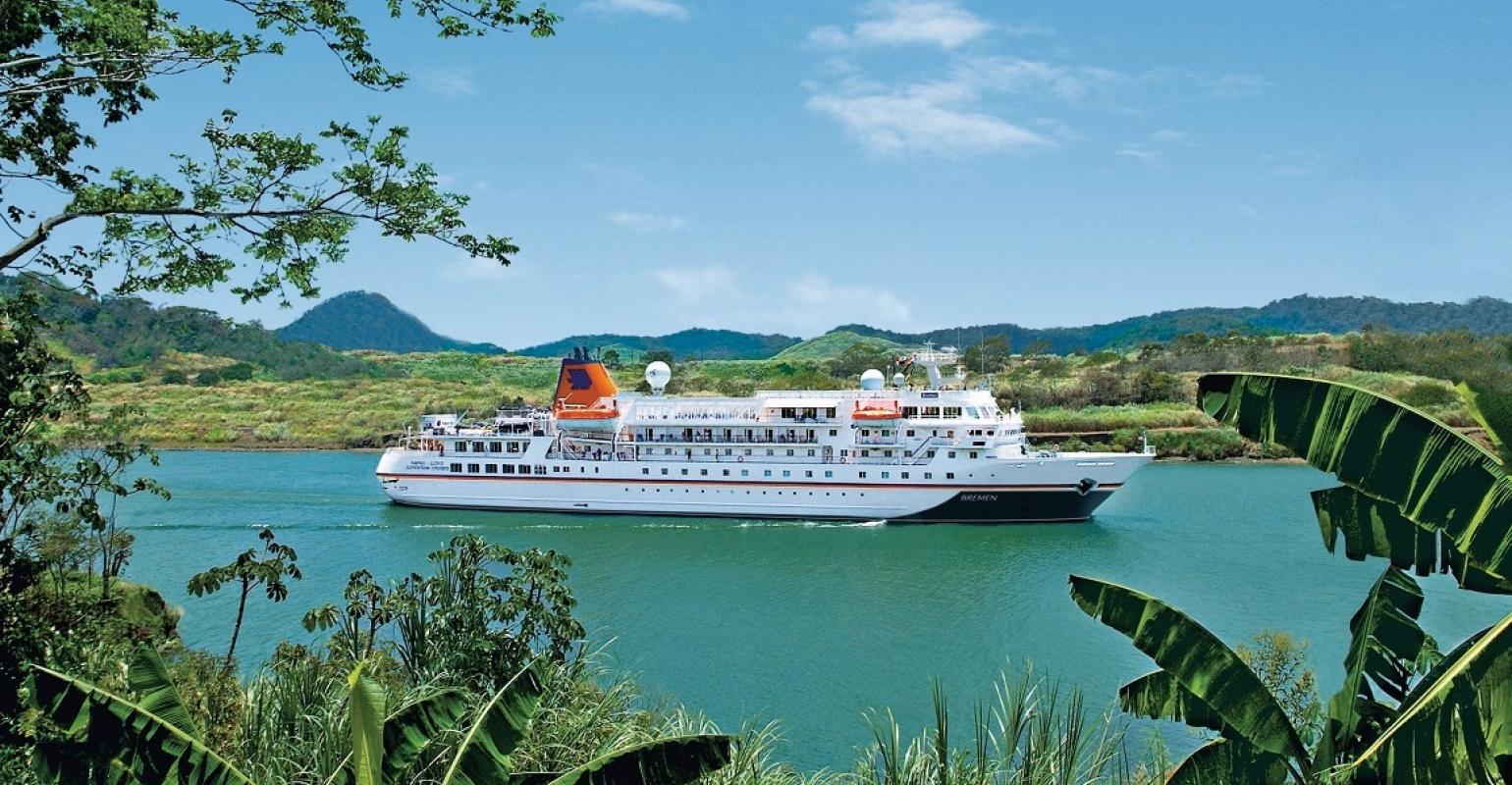 Bremen was built as Frontier Spirit in 1990 and has sailed for Hapag-Lloyd Cruises since 1993
Longtime river cruise specialist Scylla AG is branching out into ocean cruising with the purchase of Hapag-Lloyd Cruises' Bremen in 2021. The sale price was not disclosed.

For family-controlled Scylla, which has been in the river cruise business since 1973, the acquisition is a big step forward. After concentrating purely on building and managing river vessels chartered to other operators, the company established its own river brand, VIVA Cruises, last year.

Now Scylla—based in Baar, a small town close to Zug in central Switzerland—aims for further growth by expanding offshore. Scylla CEO Arno Reitsma said the company had been looking for an ocean ship comparable in passenger capacity to a typical river vessel for this move.

'The Bremen is perfect for that,' Reitsma said, stressing that Scylla's broad nautical and technical expertise will help to get the ocean cruise project off the ground. Scylla currently manages 31 river vessels carrying up to 220 passengers each. Bremen, originally designed for a maximum of 184 passengers, fits right in.

Karl J. Pojer, CEO of Hapag-Lloyd Cruises, called Bremen a very special and popular ship, but said the company will concentrate on its Hanseatic-class newbuild expedition vessels that have the latest technology and environmental features.

Bremen will leave its fleet in May 2021, just as Hanseatic Spirit arrives as the third newbuild in the series. The Hamburg-based operator said Bremen will be renamed after its sale to a Scylla affiliate and will operate outside the German source market.

The final brochure featuring the ship is going to be released next week, on Jan. 22.

The Bahamas-registered Bremen has been sailing for Hapag-Lloyd ever since it was first chartered in 1993. The ship was built in 1990 at Mitsubishi Heavy Industries in Japan and first traded as Frontier Spirit for Frontier Cruises. After an overhaul at Rendsburg-based Nobiskrug Shipyard, Frontier Spirit was renamed Bremen in November 1993. Two years later a Hapag-Lloyd affiliate purchased the vessel.