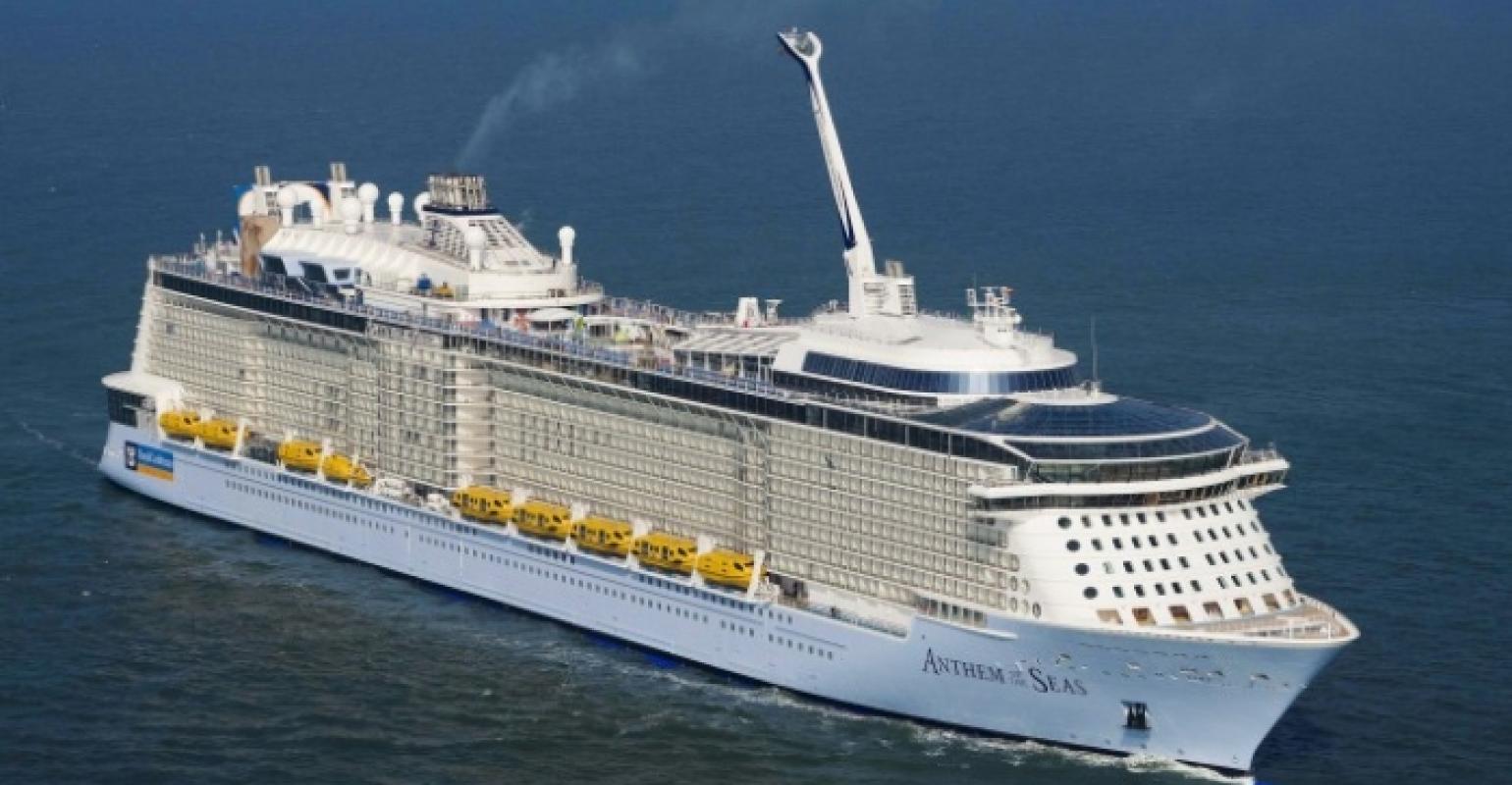 Royal Caribbean International said 70% of its itineraries in Europe for 2021 give a new mix of destinations on seven ships.

Anthem of the Seas will return to Southampton for a second consecutive year and offer a variety of itineraries, ranging from the seven-night Norwegian Fjords to 14-night ‘Mediterranean Cities,’ that include new ports of call in Denmark, France and Norway.

Harmony of the Seas heads back to Europe for the first time since its 2016 inaugural season, with seven-night sailings to the Western Mediterranean.

From Southampton, Anthem will sail seven- to 14-night cruises to Norway, including a new port, Stavanger. Other new ports for the Quantum-class ship include Copenhagen and Denmark’s second largest city, Aarhus, as well as one of France’s most iconic destinations, Bordeaux.

Select sailings will also include late-night stays enabling access to Paris, as well as overnights in Rotterdam and Lisbon.

The Oasis-class Harmony of the Seas will sail weeklong cruises that include late nights in Livorno (Florence/Pisa) and Civitavecchia (Rome). Round-trip sailings from Civitavecchia are also available.

Vision of the Seas will continue to offer 12-night Mediterranean itineraries. The ship will visit destinations including the Greek Isles; Kotor, Montenegro; Nice, France; Civitavecchia, Livorno, Venice (overnight) and Split, Croatia (for a late-night stay).

Jewel of the Seas will close out the summer homeported in Barcelona with cruises to the Iberian Peninsula and Greek Isles, including visits to Cannes, France; and Piraeus (Athens) and Santorini, Greece.

Rhapsody of the Seas will spend another summer in Venice offering weeklong sailings that alternate between Greece, Croatia and the Greek Isles with select late-night calls at Kotor and Santorini.

Odyssey of the Seas, set to debut in November 2020, will be Royal Caribbean’s first Quantum Ultra ship to visit the shores of both Turkey and Greece on numerous itineraries. Odyssey’s cruises will open for bookings the week of Dec. 9, 2019.

From Amsterdam, Copenhagen and Stockholm

Select Jewel itineraries from Amsterdam visiting the British Isles and the Baltic will include overnights at South Queensferry (for Edinburgh) and St. Petersburg, as well as late-night visits in Liverpool.

This season marks the first time a Radiance-class ship calls at Liverpool and Bordeaux.

Adventure of the Seas, departing from Stockholm and Copenhagen, will offer seven- to 11-night sailings that feature overnights in St. Petersburg and visits to Helsinki; Tallinn, Estonia; and Visby, Sweden.

Copyright © 2020. All rights reserved.  Seatrade, a trading name of Informa Markets (UK) Limited.
TAGS: Royal Caribbean International Europe Port of Barcelona Port of Southampton Anthem of the Seas Harmony of the Seas Oasis-class Vision of the Seas Rhapsody of the Seas Odyssey of the Seas, (
0 comments
Hide comments
Related