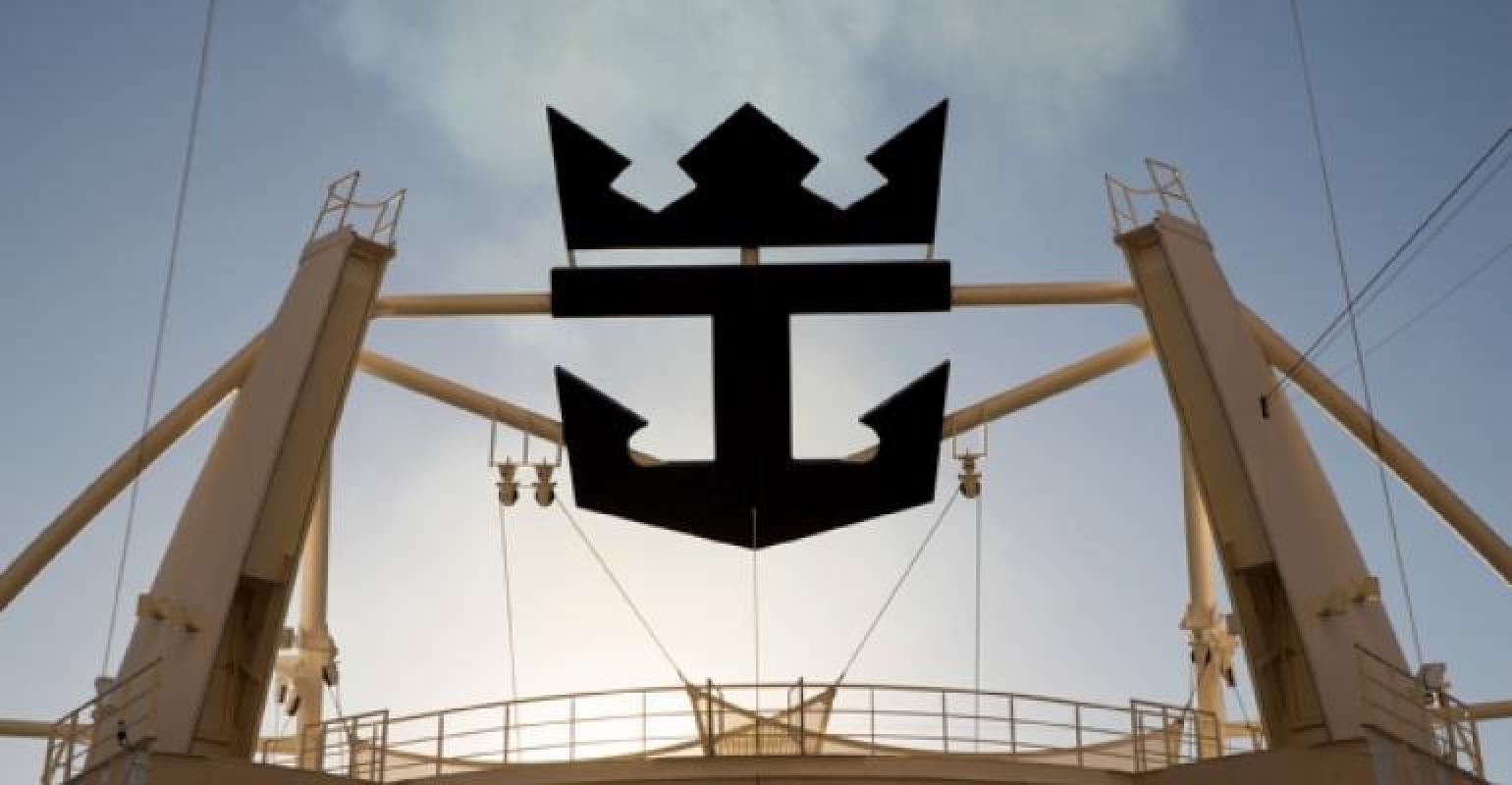 According to Jonathon Fishman, manager corporate reputation RCL, the reorganized structure will better support and focus on each of the cruise brands’ priority markets by moving to single branded sales organizations, scaled to focus on markets and distribution partners and enabling markets to better deliver on each of the brand’s strategic needs.

As reported here earlier this week, Australia and New Zealand is switching to single-brand sales teams for Royal Caribbean, Celebrity Cruises and Azamara. A model that the UK-based operation is already doing.

Gavin Smith, who recently returned to Australia after four years in the UK as SVP international, driving the key markets of Europe, Asia Pacific, Latin America and the Middle East: is heading up RCL in Australia.

The company would not comment on  the filling of his former role.

This proposed shift would also leverage the advances made in technology, e-commerce, and revenue management to reshape the organization and ensure it is able to keep pace with changes in distribution and the way cruises are sold. In addition, the organization would look to centralize several functions.

RCL told Seatrade the proposal is now under consultation and details will be provided in due course.