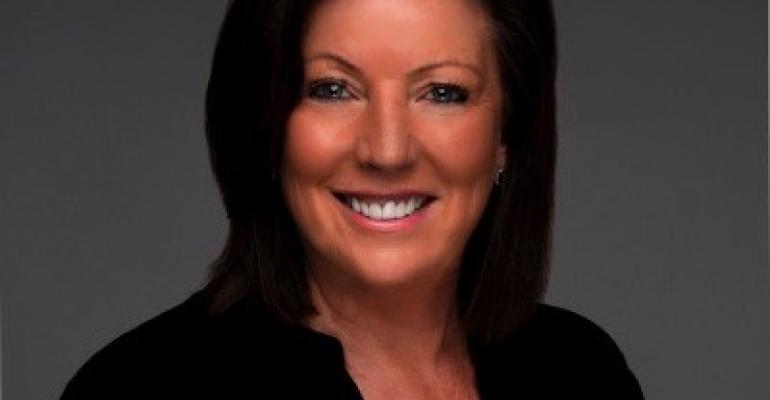 Olivere, SVP strategic sales & trade partnerships, was instrumental in creating the Partners First philosophy, said a company spokesperson, who acknowledged her 'tremendous service' and 'many contributions.'

Forging 'unprecedented trust' in the brand

'In both hundreds of presentations to the trade, often done in tandem with Andy Stuart, and as a force in shaping policies, Camille helped to forge an unprecedented trust amongst travel agents in the NCL brand,' according to Mike Driscoll, editor-in-chief of Cruise Week.

Olivere had two stints at Norwegian.

For the past year she has directly led strategic accounts, working closely with Katina Athanasiou, chief sales officer.  Earlier, she was SVP sales since returning to Norwegian in November 2016 after two years away.

Olivere first joined Norwegian in 2009 as VP sales. In 2012, she was promoted to SVP, achieving significant growth in the charter business and leading efforts to re-energize the brand’s travel advisor advocacy.