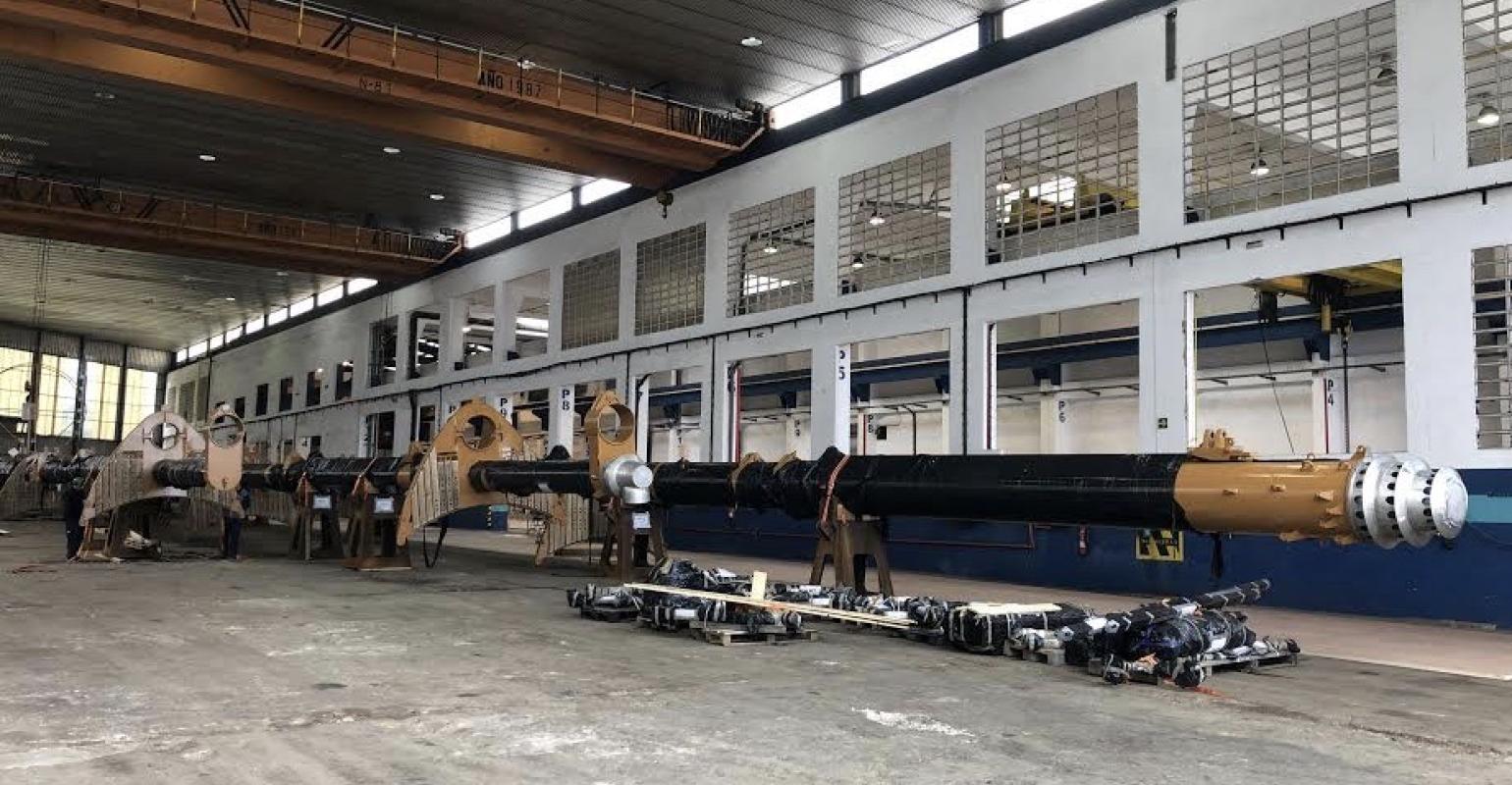 As a consequence of the COVID-19 crisis, Sea Cloud Cruises will put the new Sea Cloud Spirit into service later than planned.

The three-masted tall ship is being built at Metalships & Docks SAU in Vigo, Spain, where work stopped for several weeks due to the country's shutdown.

Operations have resumed in small groups, in strict compliance with increased hygiene and clearance regulations. However, the European subcontractors and suppliers involved in the project have not yet returned to Spain due to entry restrictions.

Sea Cloud Spirit's maiden voyage was scheduled for Aug. 29. A new date will be announced as soon as the new delivery time is given by the shipyard.

The COVID-19 crisis hit a few months before the completion of the 138-meter/452.7-foot tall ship. The masts, manufactured in Poland, arrived at the yard but were not installed due to the work stoppage. Below deck, the interior fittings were also being carried out but not completed.

'Until the crisis hit, the entire project was on schedule, allowing us to accept firm bookings for all voyages,' said Daniel Schäfer, managing director, Sea Cloud Cruises.

Sea Cloud Spirit will not cross the Atlantic heading to the Caribbean in mid-November as originally scheduled and instead will remain in the Canary Islands until April 2021.

'Guests will have the option to enjoy the beautiful weather in the Canary Islands this winter on the Sea Cloud Spirit,' Schäfer said. Those North American travelers who prefer to stick closer to home, he added, can explore the Caribbean on Sea Cloud and Sea Cloud II.

Sea Cloud's 2021 brochure will be published this summer, including all voyages on the three ships. The upcoming year gives the Hamburg-based line several reasons to celebrate: the legendary Sea Cloud flagship will be 90 years old, Sea Cloud II will turn 20 and Sea Cloud Spirit will be operating its first full season