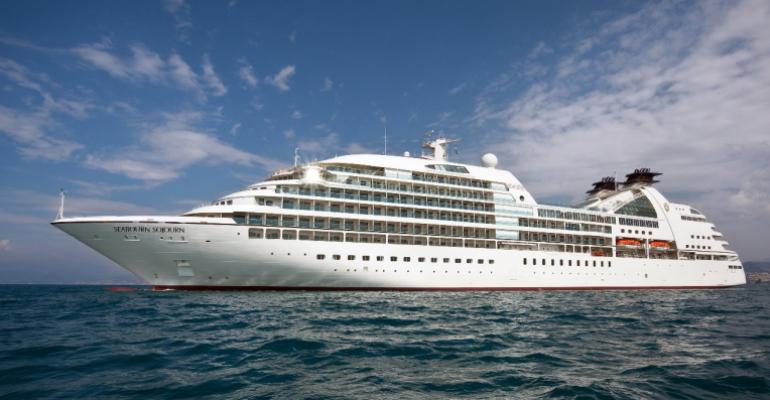 Seabourn Ovation’s next scheduled embarkation, March 14 in Singapore, will take place in Colombo, Sri Lanka, on the same date.

Port calls from March 15 to April 3 are also affected, with some destinations changed and others rescheduled to alternate dates.

As for Seabourn Sojourn’s ongoing world cruise, Asia ports are being replaced with calls in Australia and New Zealand.

Instead of Singapore on March 22, the ship will call at Fremantle, and in place of Hong Kong on April 3 is Melbourne. Instead of Manila on April 6, a call at Hobart (Tasmania) was added, while Sydney will replace Benoa (Bali) on April 13. The April 29 call at Sydney is changed to Auckland.

Port calls from March 11 to April 30 are also affected, with some destinations changed and others rescheduled to alternate dates.

In all cases, passengers will receive a future cruise credit and are being contacted, along with their travel advisors, with specific details related to their itinerary.