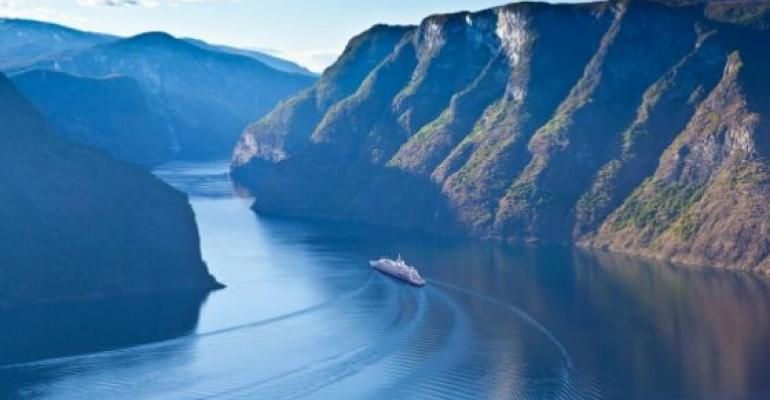 SeaDream yacht in a Norwegian Fjord

SeaDream Yacht Club raised the number of its Norway cruises from nine to 21 due to high demand.

The decision came just days after SeaDream announced the voyages, to start already this month, on SeaDream I. Now SeaDream II will be deployed as well. The market for these cruises is primarily Norwegians and Danes. Travel is allowed between the two countries for residents. Due to current restrictions, non-Norwegian travelers may be required to self-quarantine before boarding.

'Phones ringing off the hook'

'It has been a very exciting time for our company after pausing sailings in March. We are very happy to see this high demand for our new Norwegian voyages. Our phones have been ringing off the hook from 8 a.m. to midnight with booking requests since the Norwegian voyages were announced,' SeaDream EVP Andreas Brynestad said.