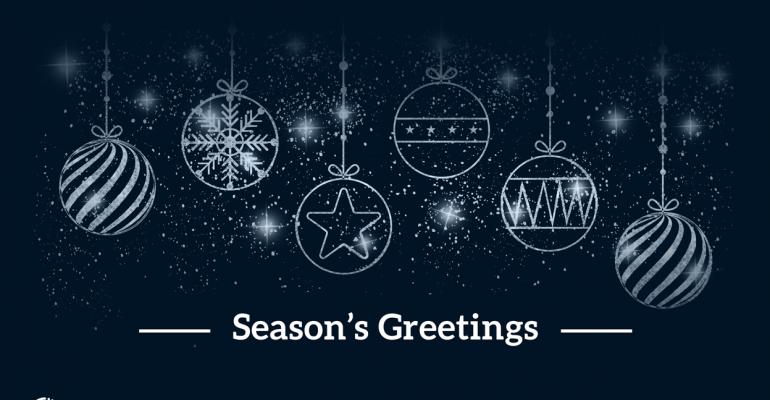 Happy Holidays to all our readers around the world! Seatrade Cruise News is taking a break and will resume reporting early in the New Year. Meanwhile ...

Cuba, dangerous and disruptive Hurricane Dorian, exciting newbuilds, the deaths of noted figures, accidents and dramatic teminal, port and environmental developments — these were some of the key happenings in the global cruise business during 2019.

They include the Trump administration’s abrupt Cuba policy change and lawsuits against cruise lines under Title III of the Helms-Burton Act. Subsequently, Hurricane Dorian scrambled itineraries and devastated two parts of the Bahamas.

Also among the ‘most reads’ were the collapse of a giant crane at Grand Bahama Shipyard, Viking Sky’s dramatic evacuation in a storm off the Norwegian coast and MSC Opera’s loss of control in Venice, which renewed protests against big ships in the Giudecca Canal.

Sky Princess innovations and an Oasis-class ship (Wonder of the Seas) for China were widely read. So, too, Royal Caribbean’s cancellation of Independence of the Seas’ 2020 season from Southamption and Virgin Trains USA’s service to South Florida cruise ports.

Readers were drawn to the obituaries of Helen Panagos and Kirk Lanterman, and outgoing Norwegian Cruise Line President/CEO Andy Stuart’s look back and forward. MSC Cruises’ commitment to carbon neutral marine operations was a ‘most read,’ too.

For a recap of 2019'a top headlines of according to reader traffic, see Seatrade Cruise Review’s December digital edition.