Seatrade Cruise Talks
A series of virtual conversations, webinars, podcasts and more with cruise professionals and industry leaders discussing the challenges of the current — and future — climate.
Highlights 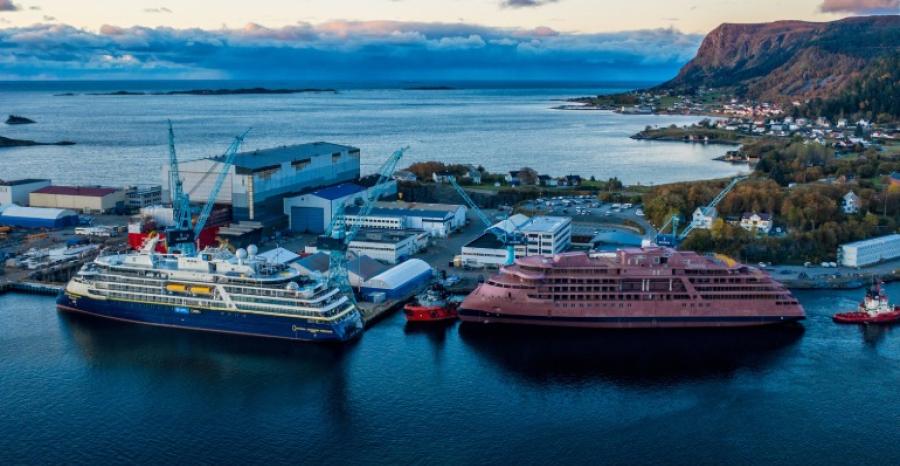 Silversea salutes craftspeople as Silver Moon delivery nears
Oct 14, 2020
Scheduled for delivery on Oct. 30, Silver Moon is the sister of 2017's Silver Muse. Many of the same craftspeople who contributed to the earlier ship have been involved with Silver Moon.

P&O Cruises welcomes Iona to its fleet
Oct 12, 2020
At an official handover ceremony with Meyer Werft in Germany on Friday, P&O Cruises took ownership of Iona, the latest addition to its fleet and the largest cruise ship ever built for the UK market.