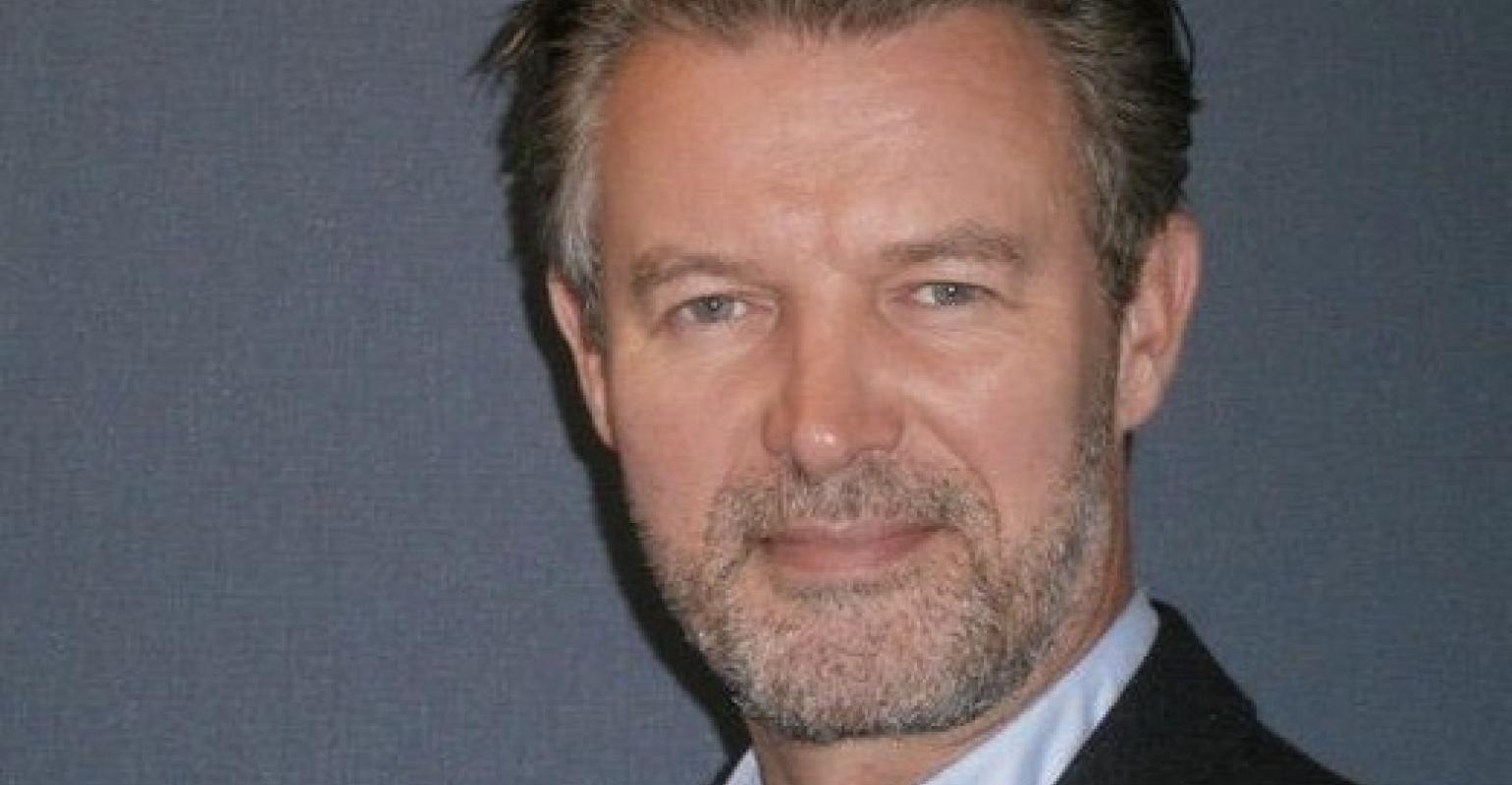 Ruby Princess docked in Sydney on March 19 and has been linked to around 200 coronavirus infections that were carried ashore by disembarking passengers.

Myrmell is pleading for crew members on ‘compassionate and humanitarian’ grounds.

‘Being able to send home those crew members who are not required for the safe operation of the ship is the right thing to do, both from a humanitarian point of view and Australia’s international  standing as a maritime nation that looks after foreign nationals in its care,’ he said.

Not safe to sail away

He said it is not safe for the ship to sail away from Australia while there are crew members on board who are ill.

‘While illness on board has been reduced due to strong health management, the ship needs to remain within reach of Australia to access healthcare services if an urgent need arises,’ he said.

‘Australia has maritime obligations to protect the welfare of seafarers and as such we need to care for foreign nationals as we would expect other nations to care for Australians in similar circumstances abroad.’

Myrmell said the repatriation of Ruby Princess’ crew would be ‘an important step in upholding Australia’s reputation as a caring maritime nation.’