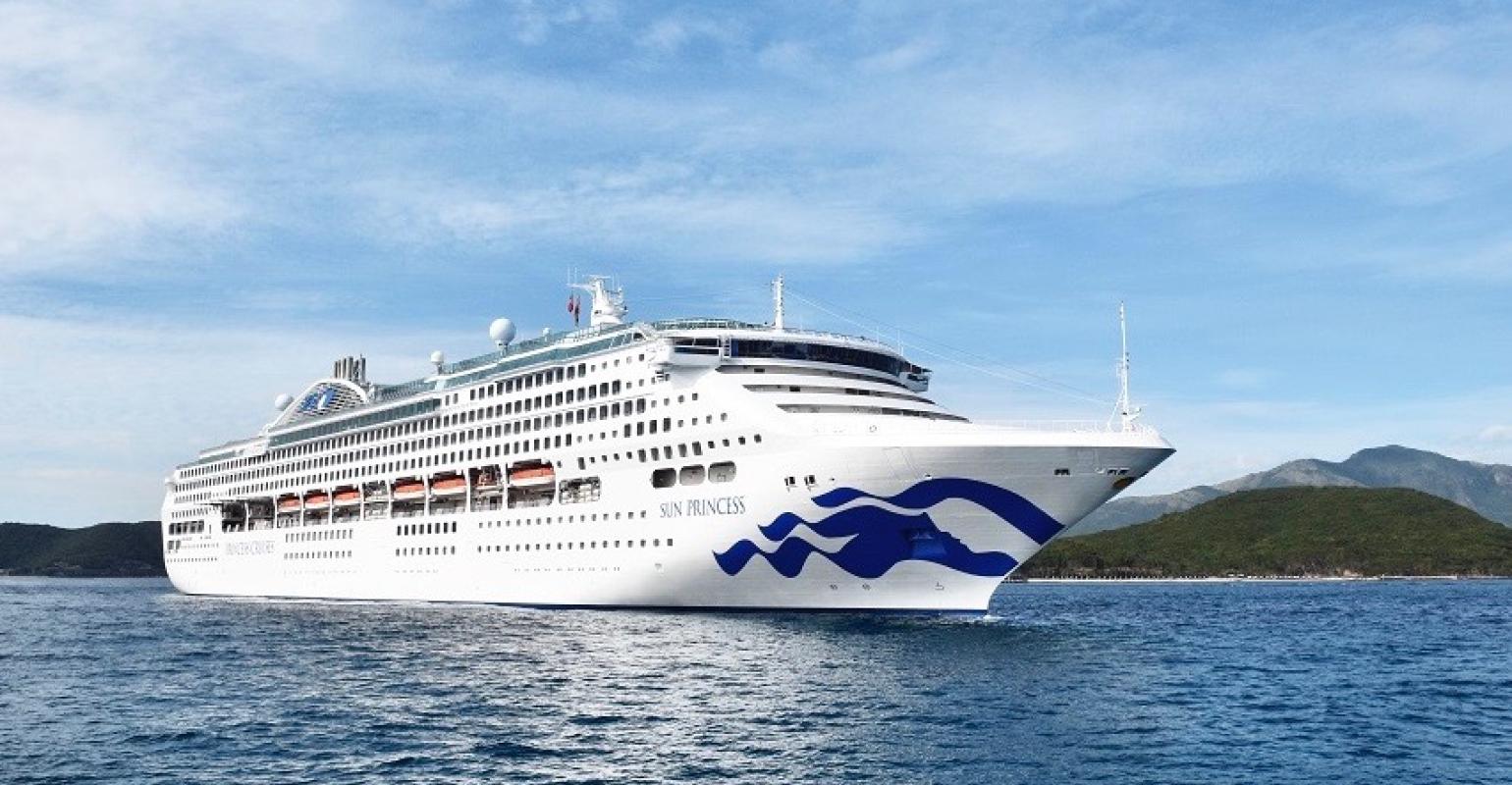 While anchored off Australia’s Kangaroo Island on Sunday, Sun Princess rescued two teenagers from the water after their kayak went adrift.

When a local ferry reported two persons in the water, Sun Princess offered immediate assistance, dispatching a tender with the first officer and additional crew.

They rescued two young teens who were visiting the island with their family. The girls had anchored their kayak to go snorkeling but, due to the weather, it drifted fast offshore. They tried to swim toward it, becoming exhausted.

The Sun Princess crew retrieved the girls and their kayak.

Their family was contacted by phone from the ship's medical center and after a positive assessment from the medical team, the girls were offered comfort items and later taken ashore to their parents.

As previously reported, the Princess Cruises ship was making a 'milestone' visit to Kangaroo Island following the catastrophic bushfires that raged there earlier this month.