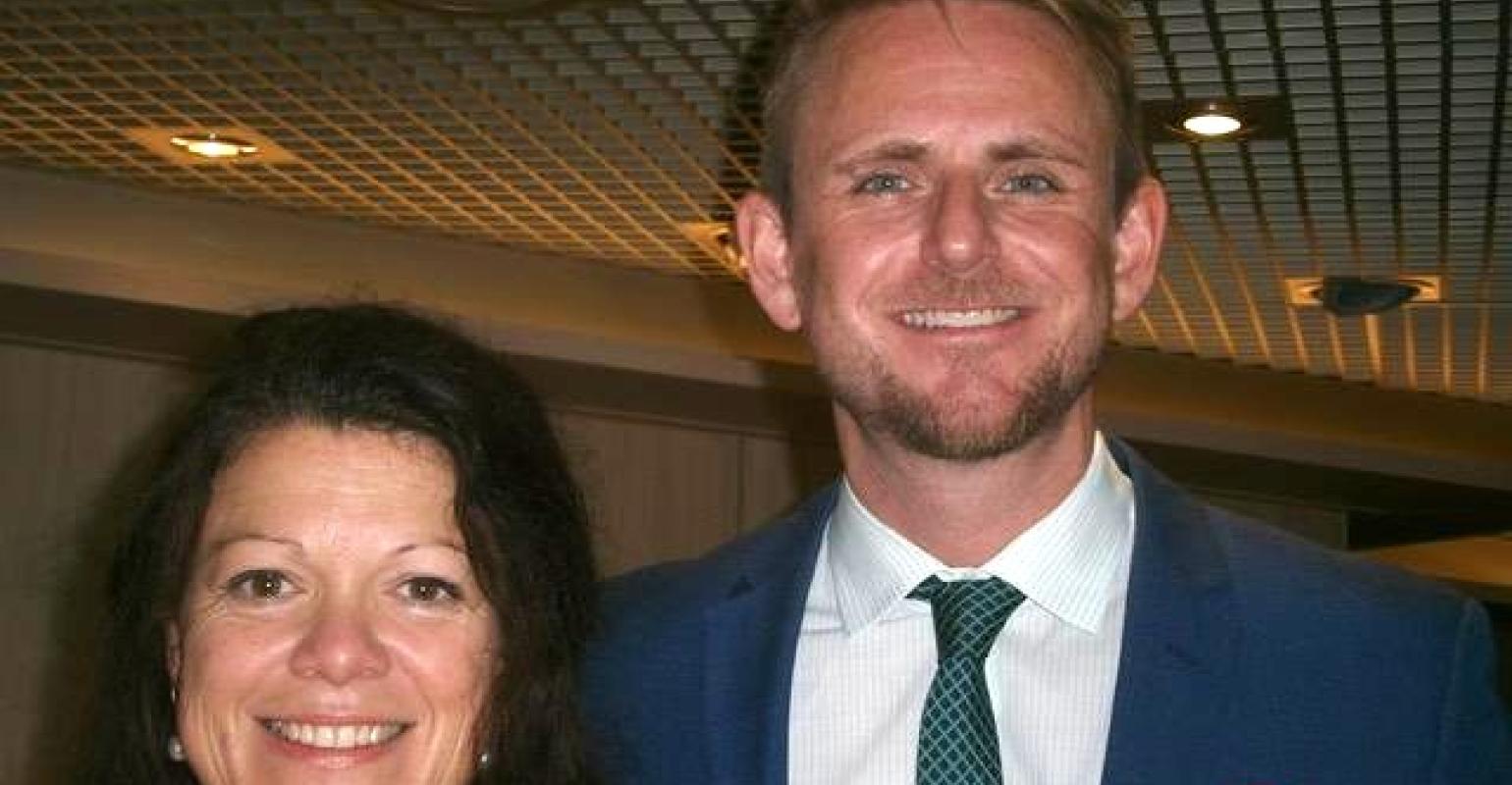 Silver Muse’s current second season in Australasia has been a sellout and her third, longer season is selling fast.

Adam Armstrong, MD Asia Pacific for Silversea Cruises, shared this update at a lunch for travel partners and media aboard Silver Muse in Sydney on Tuesday.

Armstrong, who is leaving to become the Switzerland-based global CEO for The Travel Corporation’s Contiki Holidays, said Silver Muse will stay longer in Australian and New Zealand waters in 2020/21 than ever before.

The company’s flagship will operate its first circumnavigation of Australasia when she arrives in Sydney on October 31, 2020. She will make a 50-night voyage to New Zealand and then sail around South Australia and Western Australia before heading for Bali and back to Sydney.

Silver Muse is due to depart Sydney on February 19, 2021, for another season in Alaska.