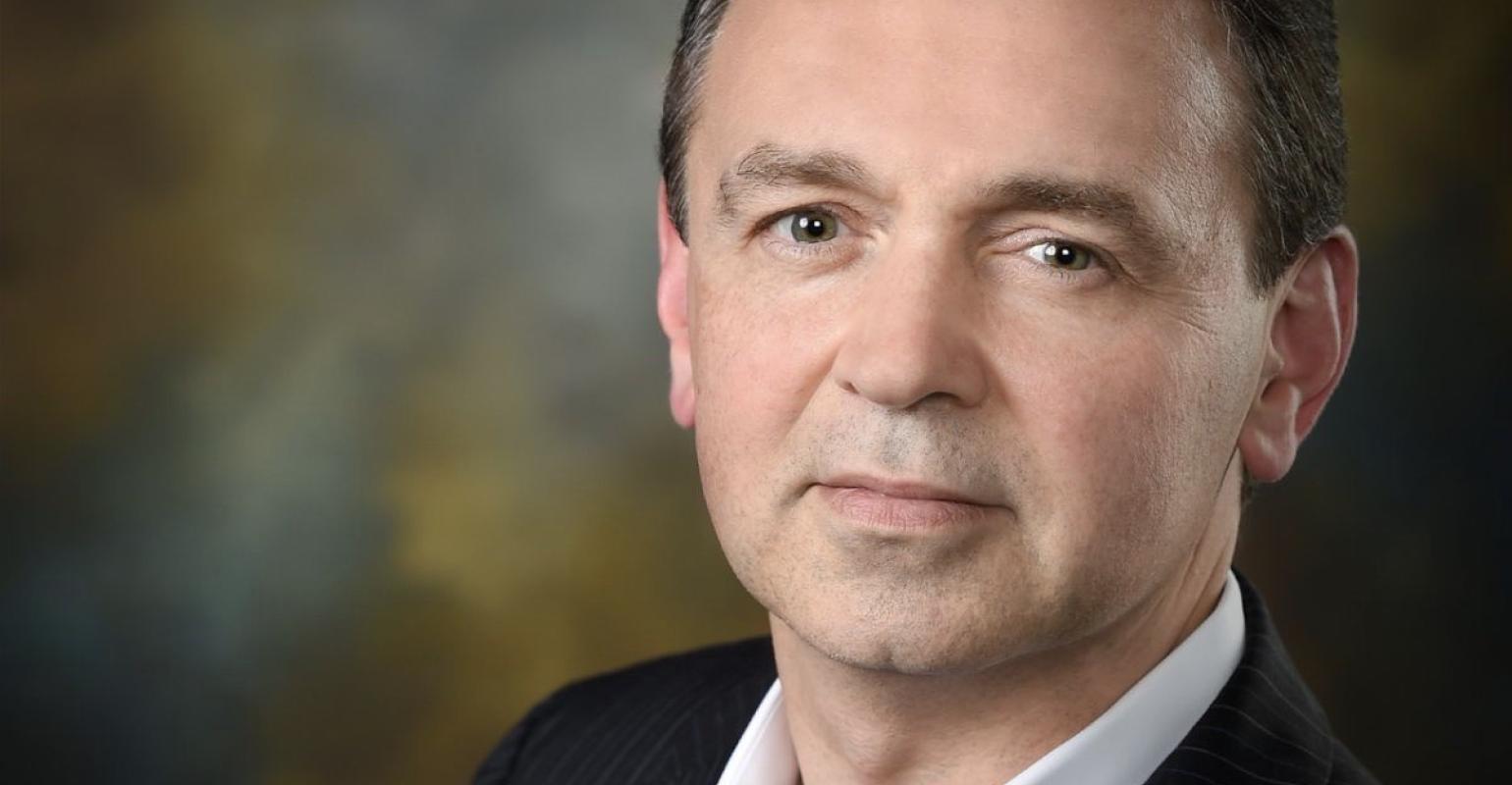 Mazloum had been SVP resort and transportation operations at Walt Disney World Resort, and previously spent years at Crystal Cruises, ultimately as chief operating officer. He began his Disney career in 1998 as a hotel director for Disney Cruise Line.

'I am thrilled to continue my Disney career by joining the businesses renowned for providing personalized and uniquely Disney experiences and delivering world-class guest service,' Mazloum said.

He takes the role at a time of major growth. Disney has three new ships coming: Disney Wish, to debut in January 2022, and sisters in 2022 and 2023, that will bring the fleet to seven. The line is also creating a new Bahamian private island destination, Lighthouse Point in Eleuthera.

He had returned to Disney in 2017 after 15 years with Crystal, where he started as SVP hotel operations, moving up to EVP and, ultimately, COO for four years.

In his earlier time with Disney Cruise Line, Mazloum was instrumental in launching its second ship, Disney Wonder, directing a cast and crew of nearly 700 from 52 countries. He went on to serve as the general manager of food & beverage and special events at Epcot.

Before Disney Cruise Line, the Austrian-born Mazloum was part of the original Crystal Harmony shipboard team, starting as a receptionist and advancing to hotel director.

Vahle had been president of Disney Signature Experiences since April 2018. Now, as president of Walt Disney World Resort, he succeeds Josh D’Amaro, who was promoted to chairman, Disney Parks, Experiences and Products.