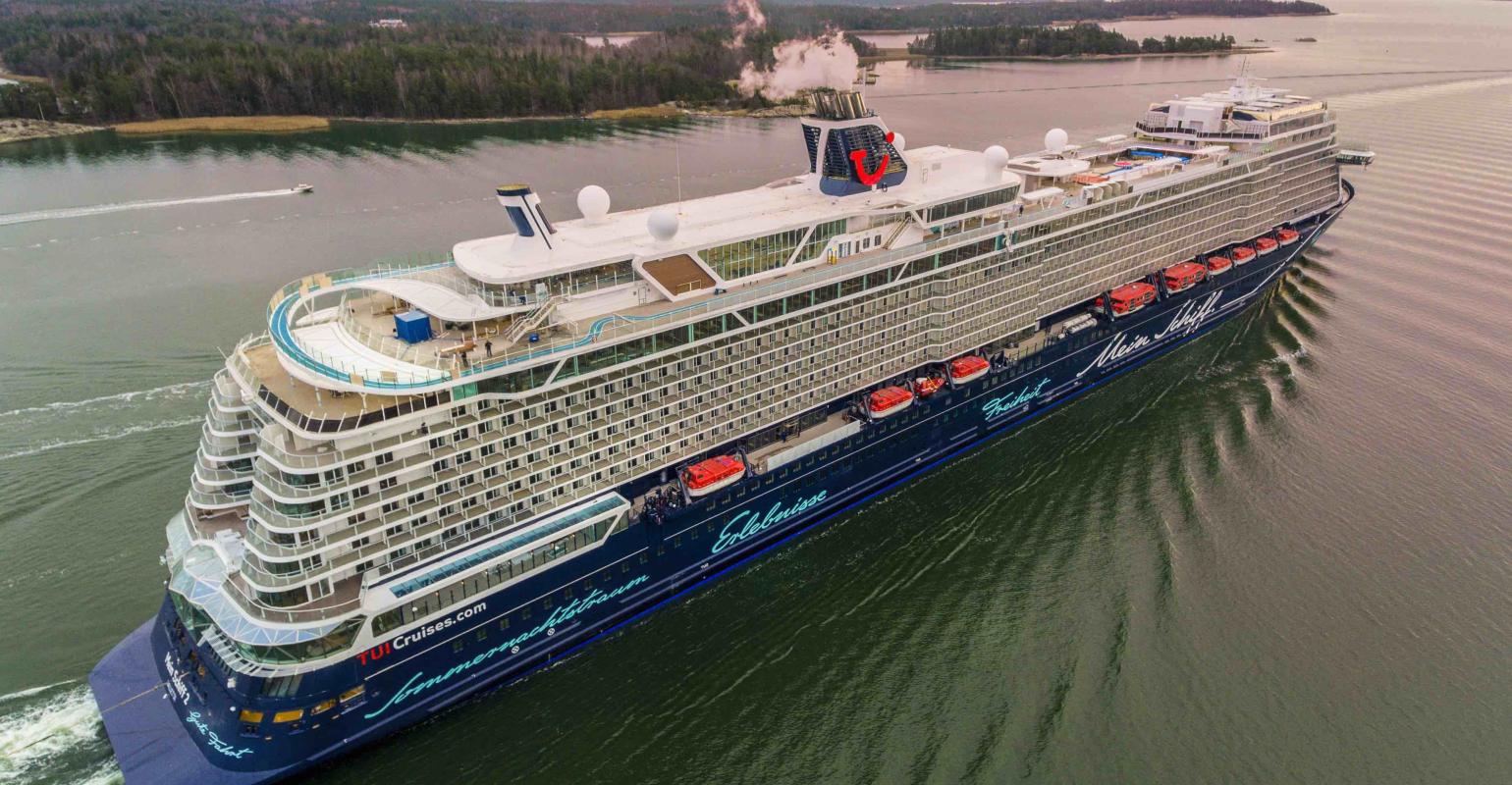 TUI Group plans for its three cruise brands to restart sailings this summer, beginning with TUI Cruises offering short jaunts in the Baltic and North Sea.

TUI Cruises would operate three- to four-day 'blue cruises' with reduced ship capacity as an alternative for a summer holiday in Germany. Subject to the opening of further ports, the brand plans additional longer routes as a next step.

Marella Cruises later in the summer

The company expects Marella Cruises to follow suit later in the summer in line with the easing of UK guidelines.

TUI Group promised increased hygiene standards on its ships. Health questionnaires and pre-boarding screening such as temperature checks, will be conducted for passengers and crew.

To reduce crowding, embarkation will be staggered. Occupancy will be limited in theaters, the spa and gym, and a maximum of 10 children will be allowed in the kids' clubs at any time. There will be no self-service in restaurants.