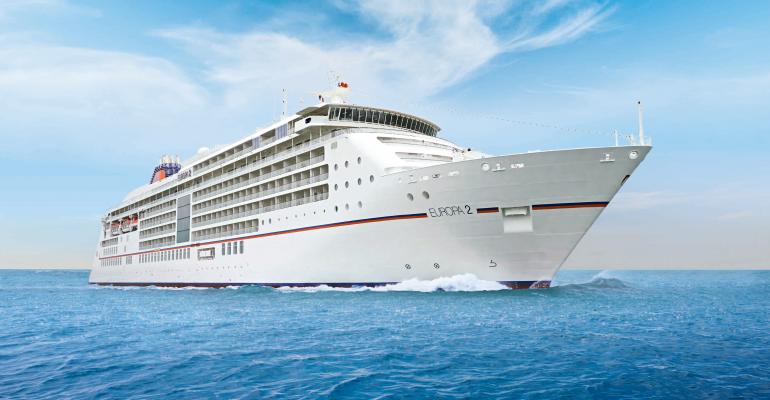 Hapag-Lloyd Cruises has traditionally targeted customers in German-speaking countries. Considering the demand for luxury cruises, TUI said it is evaluating the brand’s strategic expansion options in other markets.

In particular, the group is in discussions about joint venture structures such as TUI Cruises, a corporate spokesman said Wednesday.

Hapag-Lloyd Cruises consists of Europa, Europa 2, the four-star expedition ship Bremen (which has been sold to Scylla and is scheduled to sail as Seaventure for its VIVA Cruises starting in May 2021) and the new five-star expedition sisters Hanseatic Nature and Hanseatic Inspiration, with Hanseatic Spirit to come in 2021.