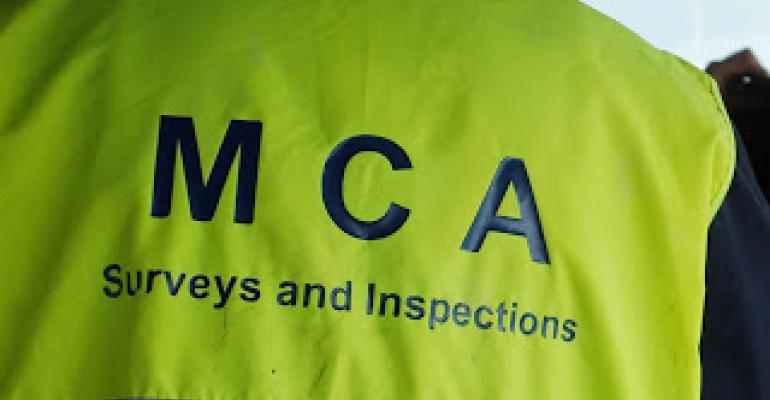 Five Cruise & Maritime Voyages ships have been detained by the UK's Maritime and Coastguard Agency after surveyors found expired and invalid seafarers employment agreements, late payment of wages and crews on board for more than 12 months.

All these matters are in breach of the Maritime Labor Convention.

According to CMV, the matter highlights the challenge all shipping companies face in repatriating crew, and the pay issues, it said, have been resolved.

Four ships in Tilbury and one in Bristol

Detained were Astoria, Astor, Columbus and Vasco da Gama at Tilbury and Marco Polo at Bristol. All five are operated by Global Cruise Lines Ltd. Four of the vessels are flagged with the Bahamas and one with Portugal (Madeira).

'The welfare of seafarers is of the utmost importance and we take any reports of safety concerns around crew incredibly seriously,' Secretary of State for Transport Grant Shapps said. 'This is a very concerning situation and I am pleased that the MCA has been able to act swiftly over the last few days. The well-being of all seafarers is an absolute priority.'

Director of Maritime Safety and Standards Katy Ware, the UK’s permanent representative to the International Maritime Organization, said the detention 'sends a very clear message that crew welfare remains a top priority for us both as a flag and a port state. We must care for the well-being and health of our seafarers who work so hard in the industry.'

The ships will remain detained until the MLC breaches are resolved and the MCA is invited back to reinspect.

A sixth CMV ship, Magellan, which also belongs to Global Cruise Lines Ltd., was not detained after no significant deficiencies were found.

CMV said expired crew contracts and crew being on board in excess of 12 months resulted from COVID-19 travel restrictions for some countries. According to CMV, the wages — which were due within the last week — have already been addressed.

The Essex-based company said it has worked hard to repatriate as many crew members as possible but has been unable to get all home all due to the travel restrictions. Other cruise lines, and all shipping companies, are facing the same challenge.

CMV noted it has been cruising from British ports since commencing operations 10 years ago without any detentions and cooperated fully with the MCA’s inspections.

Hope this raises awareness of the plight of seafarers

'CMV has in the past and is continuing to work hard to cooperate fully with the Maritime and Coast Guard Agency and to rectify the crew contract issues which have largely contributed to the detention of five CMV ships,' CEO Christian Verhounig said. 'We hope this issue has raised awareness of the plight of our crew with the various embassies and that they will now assist CMV with the repatriation of crew members. Remaining countries have fully engaged in supporting CMV over the past two days. We are confident that with the sudden increase in support and help we will be able to repatriate the remaining crew, ideally before the end of the month. CMV apologises for any inconvenience or disruption that these issues may have caused for their highly valued crew.'

Astoria had been scheduled to sail last Thursday for Lisbon for minor repairs and to have certificates renewed.

CMV has been in discussion with potential lenders and investors after the Essex-based company was unable to secure a £25m loan from Barclays bank under a COVID-19 business interruption loan scheme.