US judge dismisses a Cuba lawsuit against MSC Cruises 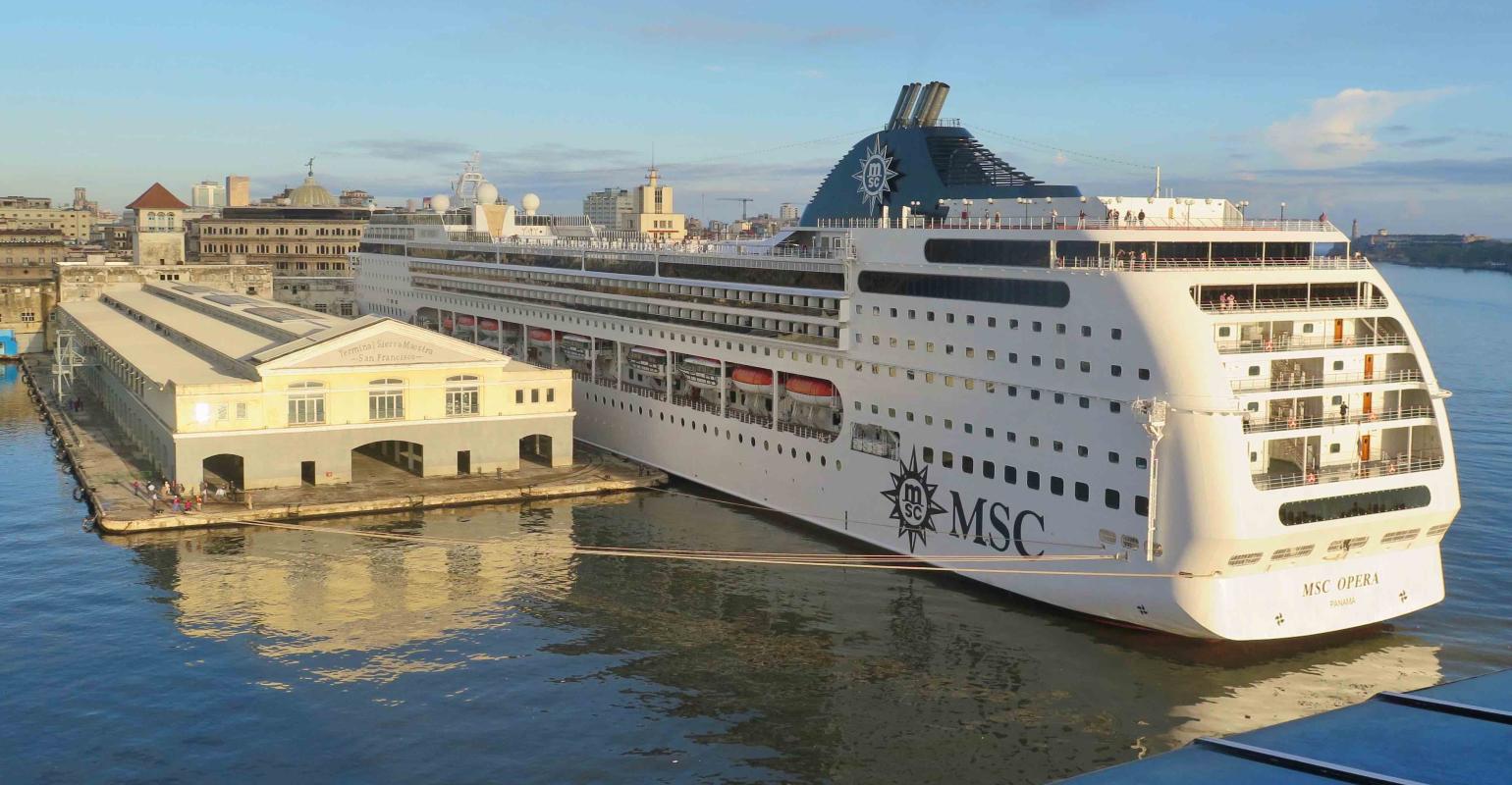 MSC Opera in Havana
A federal judge in Miami approved MSC Cruises’ motion to dismiss a lawsuit alleging the line trafficked in stolen property by using the Havana cruise terminal.

Havana Docks Corp. sued MSC Cruises SA and MSC Cruises USA under Title III of the Helms-Burton Act, known as the Libertad Act. The plaintiff, a US national, had a claim to the waterfront property which was nationalized by Cuba after the revolution.

MSC Cruises sought dismissal on four grounds — that the plaintiff failed to include sufficient allegations regarding alleged trafficking in the property, that the claim of trafficking fails as a matter of law, that Title III violates the Due Process Clause of the Fifth Amendment and that Title III’s remedy provision violates the Due Process Clause.

Since the plaintiff’s property interest was a leasehold that expired in 2004, MSC Cruises attorney's argued Havana Docks Corp. could only assert claims under Title III that allegedly took place before then. The complaint said MSC Cruises USA began using the cruise terminal in December 2018.

Judge Beth Bloom of the US District Court for the Southern District of Florida noted the plaintiff owned a time-limited concession that it would have enjoyed until 2004, if not for the Cuban government’s confiscation in 1960.

In granting MSC Cruises’ motion, Bloom dismissed the complaint with prejudice, meaning the plaintiff is forbidden to file another suit based on the same grounds.

However, the dismissal may be appealed, according to John Kavulich, president of the New York-based US-Cuba Trade and Economic Council, who provided the judge’s ruling to Seatrade Cruise News.