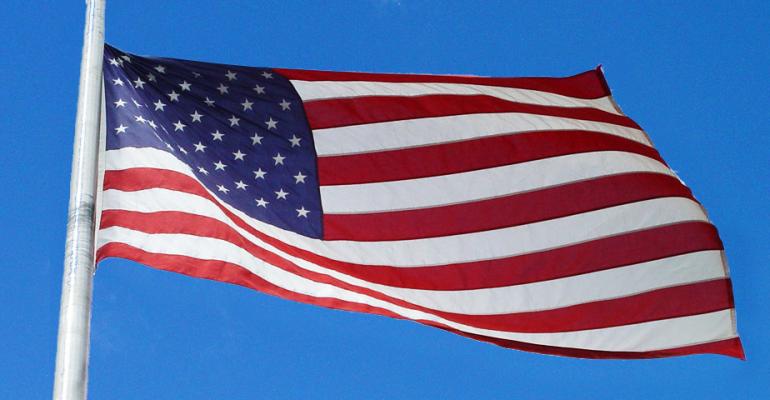 Politico is reporting some top health officials seek a broader 'crackdown' on cruising
The cruise industry's plan to contain coronavirus, expected by US officials today, will be critical to avoiding potential tougher government action.

Politico has reported that Health and Human Services Secretary Alex Azar and other officials are urging a 'broader crackdown' on Americans cruising. On Sunday, the US issued an advisory that Americans avoid ship travel.

The awaited industry plan is to include enhanced screening of embarking passengers and crew, including temperature checks, monitoring and care for those on board and how to evacuate and help pay for transferring sick guests and crew to locations staffed and equipped to handle COVID-19 cases.

Cruise leaders have been assembling the tougher protocols since their meeting with Pence, health officials and Florida lawmakers on Saturday.

'We came away from the meeting with Vice President Pence believing that the US government very much wants us to succeed in this effort,' CLIA President & CEO Kelly Craighead said in a note to members.

As for the US travel advisory, 'We are surprised ... but we are moving forward.'