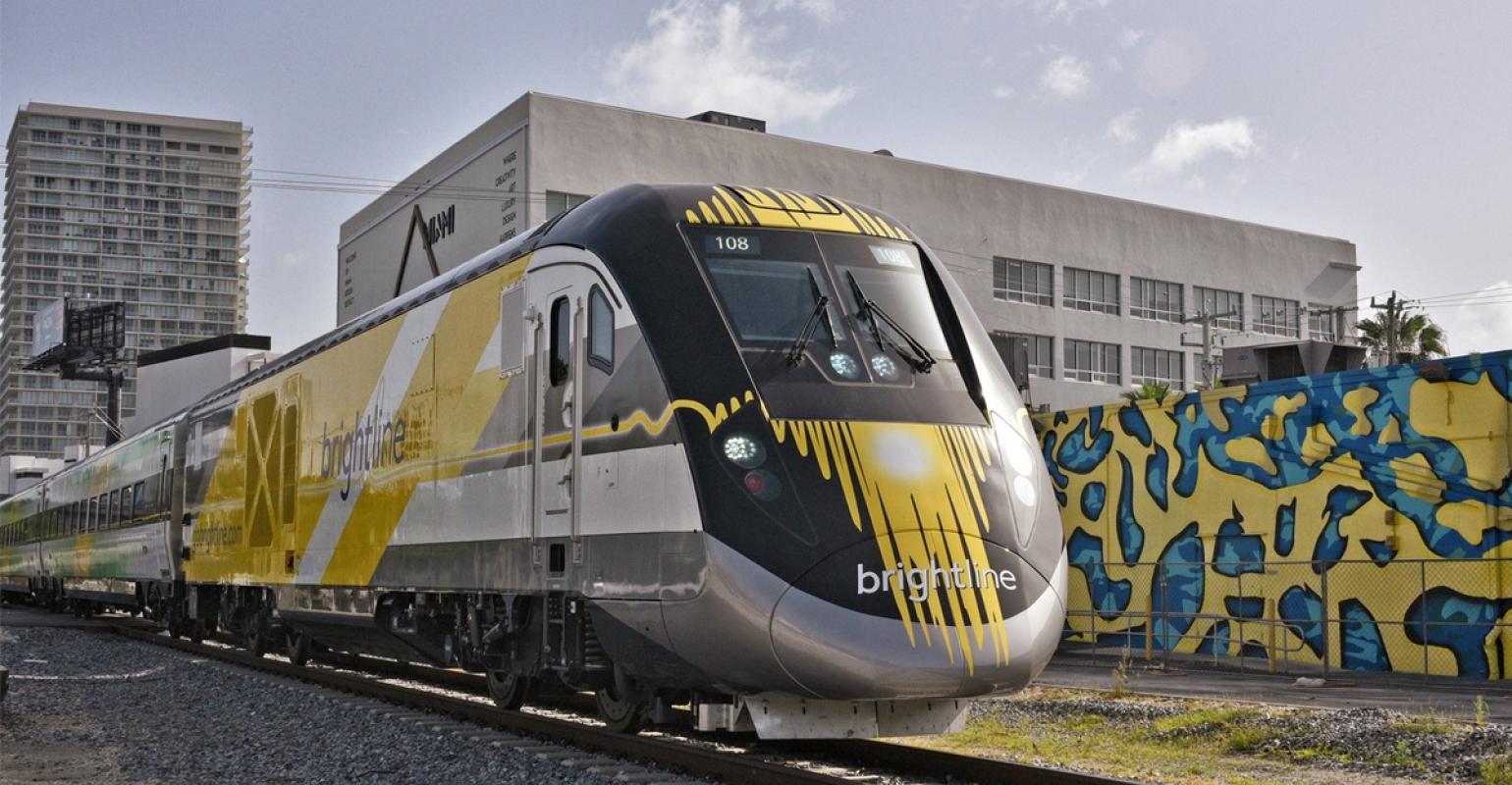 Virgin Trains in talks about a Walt Disney World station

Brightline — soon to become Virgin Trains USA — and the Walt Disney Co. are in advanced talks about a station on or near Walt Disney World.

This would be part of a proposed route to Tampa from the station Brightline is building at Orlando International Airport.

‘We are continuing to explore the possibility of building a station on Walt Disney World Resort property, which we believe will help transform the region,’ Ben Porritt, SVP of Brightline, confirmed in a statement.

‘A proposed station would provide a direct rail connection to Orlando International Airport and serve as the initial segment for Virgin Trains’ future extension to Tampa,’ he continued. ‘A Disney station would offer the 126 million visitors and 21 million residents of Florida a car-free option to the state’s most visited attraction and one of the world’s greatest destinations.’

The private train operator recently got the green light to open a station at PortMiami by the end of 2020 and it already serves West Palm Beach, Fort Lauderdale and downtown Miami. ‘Train to Port’ packages that bundle in parking, a checked bag and more are available to passengers of all lines sailing from South Florida ports.

Stations at Aventura and, most recently, Boca Raton have been approved, as well.

For more about Virgin Trains, see the December issue of Seatrade Cruise Review.