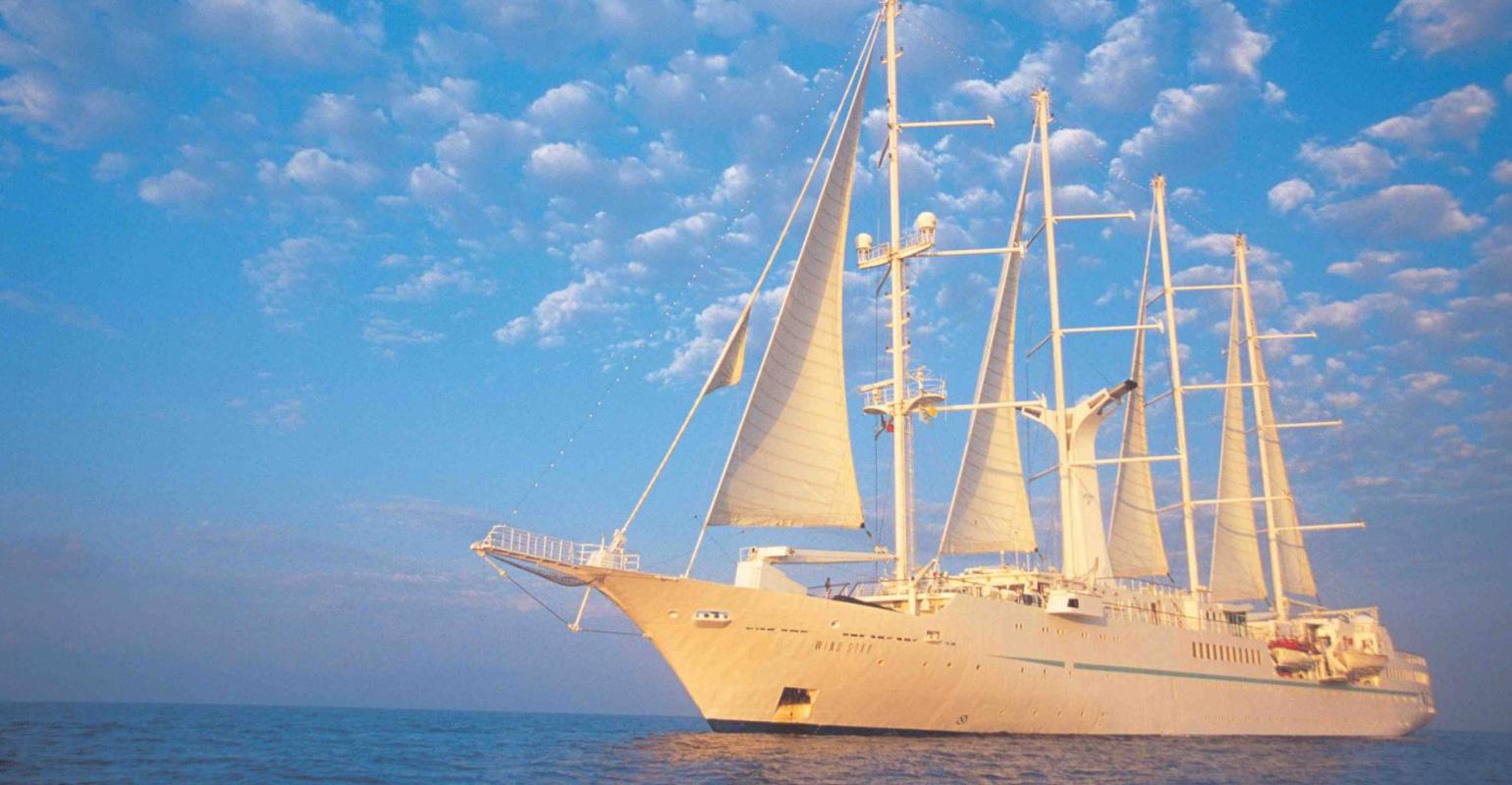 Windstar Cruises expects Wind Spirit will be its first ship to resume sailing, on Sept. 3 from Tahiti. Other vessels are planned to start service later, and the $250m Star Plus Initiative is impacted by shipyard delays.

The 342-passenger Wind Surf is now expected back Nov. 29 for its scheduled Caribbean itineraries, and the 148-passenger Wind Star on Jan. 16, 2021, with Costa Rica and Panama Canal sailings. Both Wind Surf and Wind Star would then head to the Mediterranean in April 2021.

The $250m Star Plus Initiative to lengthen three vessels and increase their capacity, from 212 passengers to 312 each, has been impacted by a delay at Fincantieri's Palermo shipyard.

Previously, Star Breeze had been expected to leave the yard in late July and spend summer in the Mediterranean before redeploying to Australia.

Now Star Breeze sailings in Asia, New Zealand and Australia are canceled. The ship is to begin service Oct. 27 in the Mediterranean before moving to the Caribbean in December to take over sailings for Star Legend and Star Pride.

Then Star Breeze will offer a few new Caribbean cruises until June when it heads to Alaska. A new 10-day 'Alaskan Splendors' sailing was added on June 3, 2021, before the previously scheduled Alaska itineraries.

Because of the shipyard delay, some Star Legend sailings are canceled and others will be picked up Star Breeze. Star Legend is to begin sailing March 1, 2021, in the Mediterranean and will operate some sailings previously scheduled for Star Pride.

The third ship delayed, Star Pride, is now targeted to enter service July 5, 2021, in Northern Europe. Some cruises that were planned before then are canceled, while others will be assumed by Star Breeze.

Passengers on canceled cruises will receive a 125% future cruise credit, with 24 months to embark on a new sailing. Or, once they receive the FCC, they can ask for that to be converted into a refund equal to the amount paid. Travel advisor commissions on the affected sailings are protected.

Windstar’s 'Travel Assurance' policy allows cancellations up to 15 days before departure for a 100% FCC that can be applied to any sailing through 2021.