AAPA promotes and hires for its government relations team 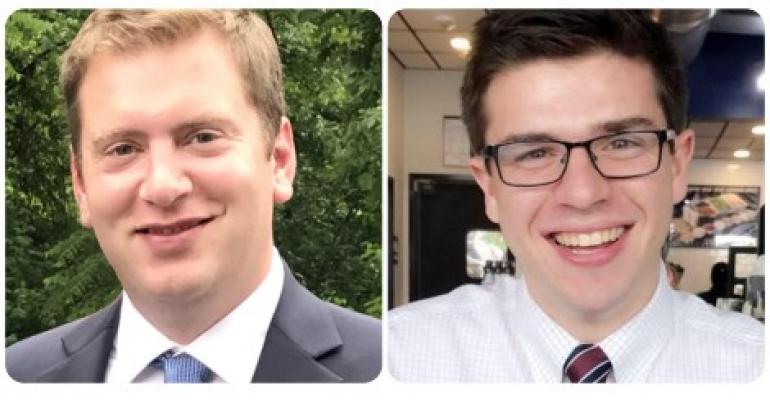 Miller's promotion will allow him to expand his legislative and regulatory portfolio and further support the legislative priorities of AAPA's US membership.

In his new role, he will spearhead advocacy efforts on issues involving security, eliminating human trafficking, US Customs and Border Protection, workforce development and offshore wind. He also will continue his work as staff liaison for the AAPA Security Committee.

Before O'Neill and Associates, Gansler worked for End Citizens United and interned with his hometown congressman, House Rules Committee Chairman Jim McGovern, a Democrat from Massachusetts, both in Washington and in Worcester, Massachusetts.

'I am proud of the accomplishments that the AAPA government relations team has made over the past several years and am delighted to continue the forward momentum with the announcement of these staffing changes,' AAPA President and CEO Christopher Conner said. 'The energy, aptitude and credibility that both Mr. Miller and Mr. Gansler respectively bring is an asset to our organization. With our lobbying efforts, AAPA is positioned to continue to serve port interests in achieving critical policy goals such as investment in our nation’s infrastructure which is currently being discussed by the White House and Congress.'