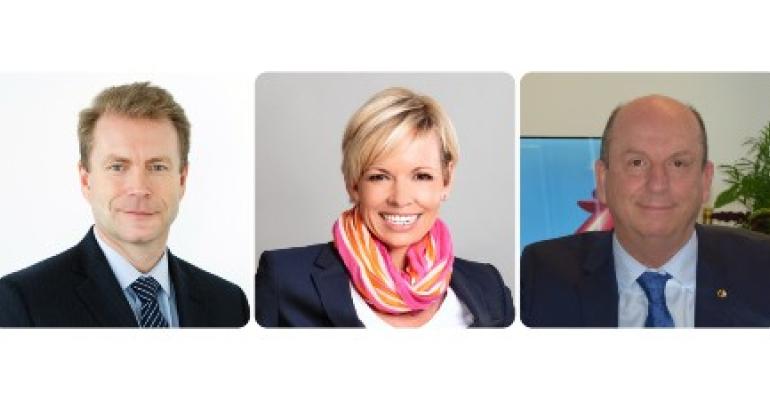 Lars Ljoen will take on an expanded role as EVP shipboard operations, adding guest and hotel functions to his reponsibility.

Clarisa Stollenwerk was promoted to VP and will lead shipboard guest services and guest port services, under Reno.

Domenico Rognoni will expand his role as SVP marine operations, consolidating management of the shipboard deck organization. Rognoni's team will now include nautical operations, led by Gaetano Gigliotti, and security, led by Arturo Loynaz. Rognoni will continue to oversee shipboard compliance, which will be led by Benton Lobo, promoted to VP compliance.

Jeremy Schiller will move back to the finance organization but retain his current responsibilities for the onboard revenue concessionaires and onboard finance teams.