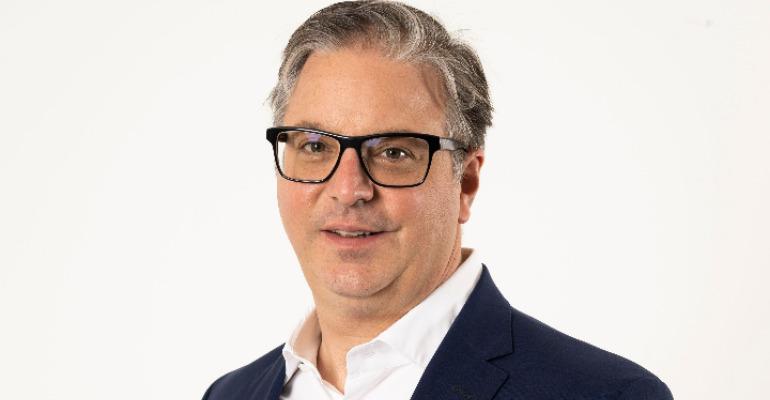 Ambassador is offering a mixed itinerary, no-fly programme from London Tilbury commencing with an inaugural short-break, four-night cruise to Hamburg, from £369 per person for a standard twin cabin, before embarking on 32 other sailings.

Adult-focussed and primarily aimed at the 50-plus market, Ambassador also has two multigenerational cruises scheduled for summer 2022 — a seven-night to Norway and 14-night Baltic sailing where children and infants over six months are welcome.

‘We added these as our research revealed a demand for extended family cruising in the summer,’ Ambassador Cruise Line CEO Christian Verhounig told Seatrade Cruise News, ‘and we also wanted to cater to solo travellers who are often overlooked or priced out by the cruise sector so we have assigned 89 of Ambience’s cabins to solo cruisers.

The single occupancy cabins are spread over five cabin grades at a supplement that is up to 70% cheaper than industry standards, a special 30% single supplement against the equivalent twin fare with Ambassador, he noted.

There is also a tailored programme of events for those sailing alone for six nights or more, such as a welcome cocktail party specifically for solo guests.

'Quality product at an attainable price'

Verhounig stated: ‘Ambassador Cruise Line will offer a premium-value, authentic and friendly cruise experience for its guests, a quality product at an attainable price.’

Ambience is designed to carry up to 1,400 passengers in 798 cabins across 22 accommodation grades, from superior single to deluxe suite. The travel trade can take advantage of inaugural season savings on behalf of their customers and fares will be capacity controlled and valid for all bookings made by end July 2021.

The ship will have a 1,400-passenger limit per sailing against a 2,000 carrying capacity resulting in a guest to space ratio of 50.2 and a crew to guest ratio of 2.15, ‘higher than many of the newbuilds coming on stream,' added Verhounig.

Whilst Ambassador is focussing on the UK market only with its first ship there is ‘a lot of pent-up demand in our target passenger demographic,' Verhounig said, and he does not rule out fleet expansion ‘as soon as possible or as soon as it makes sense.'

When referencing what that expansion might look like he commented: ‘We are opportunistic about acquiring classic cruise ships and not large containers floating in the sea.’

He is confident of filling the inaugural programme and noted since the brand launch four weeks ago, 20,000 people have signed up to Ambassador’s microsite to receive news and offers.

The 1991-built Ambience, originally Regal Princess, is currently located in Montenegro. The vessel will be upgraded with emission reduction technologies to be IMO Tier II and even Tier III compliant prior to sailing next year. Tier III comes into force by January  1, 2025, aiming to reduce nitrogen oxide emissions by approximately 70% compared to the Tier II standards, 'but we are in this for the long run and Ambience’s technical spec will compete with any newbuild,' Verhounig said.

Refitting will start in January 2022 at a shipyard still to be selected and on-board operations will be put out to a third party ship manager which will be announced soon.