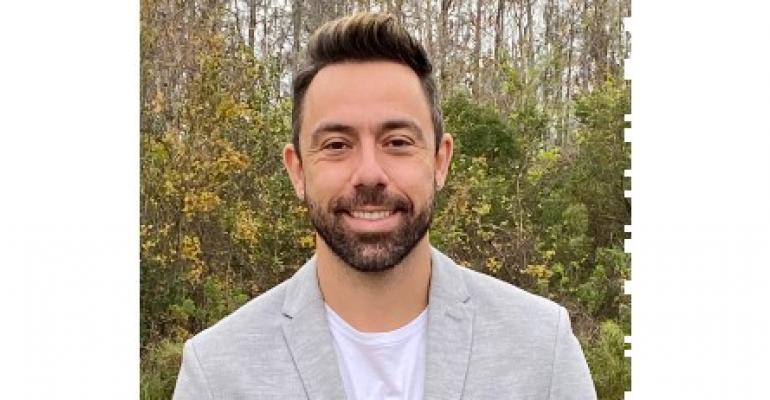 Arnaldo Zanonato is pleased to return to Disney in what he called 'one of their most exciting businesses, the Adventures & Expeditions team'

Arnaldo Zanonato is back with the Walt Disney Co., now as senior manager - integration and innovation, Adventures by Disney and National Geographic Expeditions.

Zanonato left Silversea, where he was director, regional experiences development since 2019, in May to return to Orlando to be closer to family and friends. He's also been working on his MBA, which he expects to complete in February.

Before Silversea, Zanonato had been with Disney for more than 15 years, most recently as senior manager, Port Adventures.

Zanonato said he's pleased to return to Disney in what he called 'one of their most exciting businesses, the Adventures and Expeditions team.'