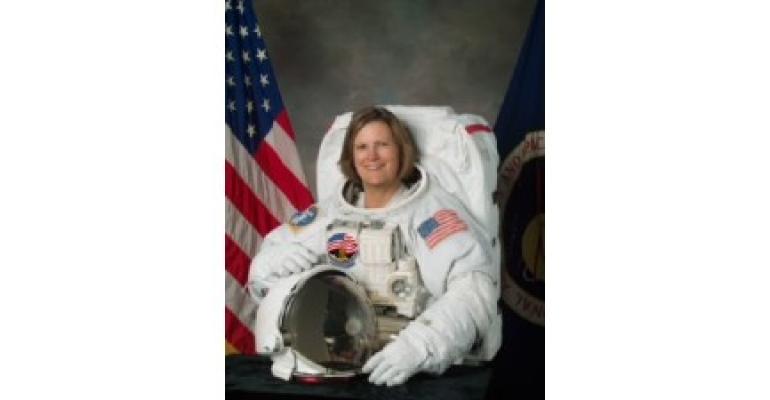 She has traveled into space three times as one of NASA’s first female astronauts, is the first American woman to complete a spacewalk and the first person to both orbit the Earth and dive to the Challenger Deep, the deepest point in the Earth’s oceans, earning her the title of the 'World’s Most Vertical Person.'

Sullivan will preside at the official naming of Scenic Eclipse II during June 3 festivities in Málaga, Spain.

'Throughout her career, Dr. Sullivan has grasped life’s opportunities and committed herself to advancing our knowledge of the world around us. We believe the guests who travel aboard our discovery yachts share that same passion and curiosity to explore and learn.'

Scenic Eclipse II is scheduled to enter service in April with the June naming festivities following a series of Mediterranean voyages.

Sullivan flew on three Space Shuttle missions, including the one that made her the first American woman to walk in space, and the mission that launched the Hubble space telescope. She served as chief scientist and administrator of the National Oceanic and Atmospheric Administration and was the first woman to dive to the Challenger Deep in the Mariana Trench, the deepest point in the Earth's oceans. She holds three Guinness World Records for exploration.

Sullivan plans to interview Scenic Group Founder and Chairman Glen Moroney, on her podcast, 'Kathy Sullivan Explores …'  The date is to be announced.