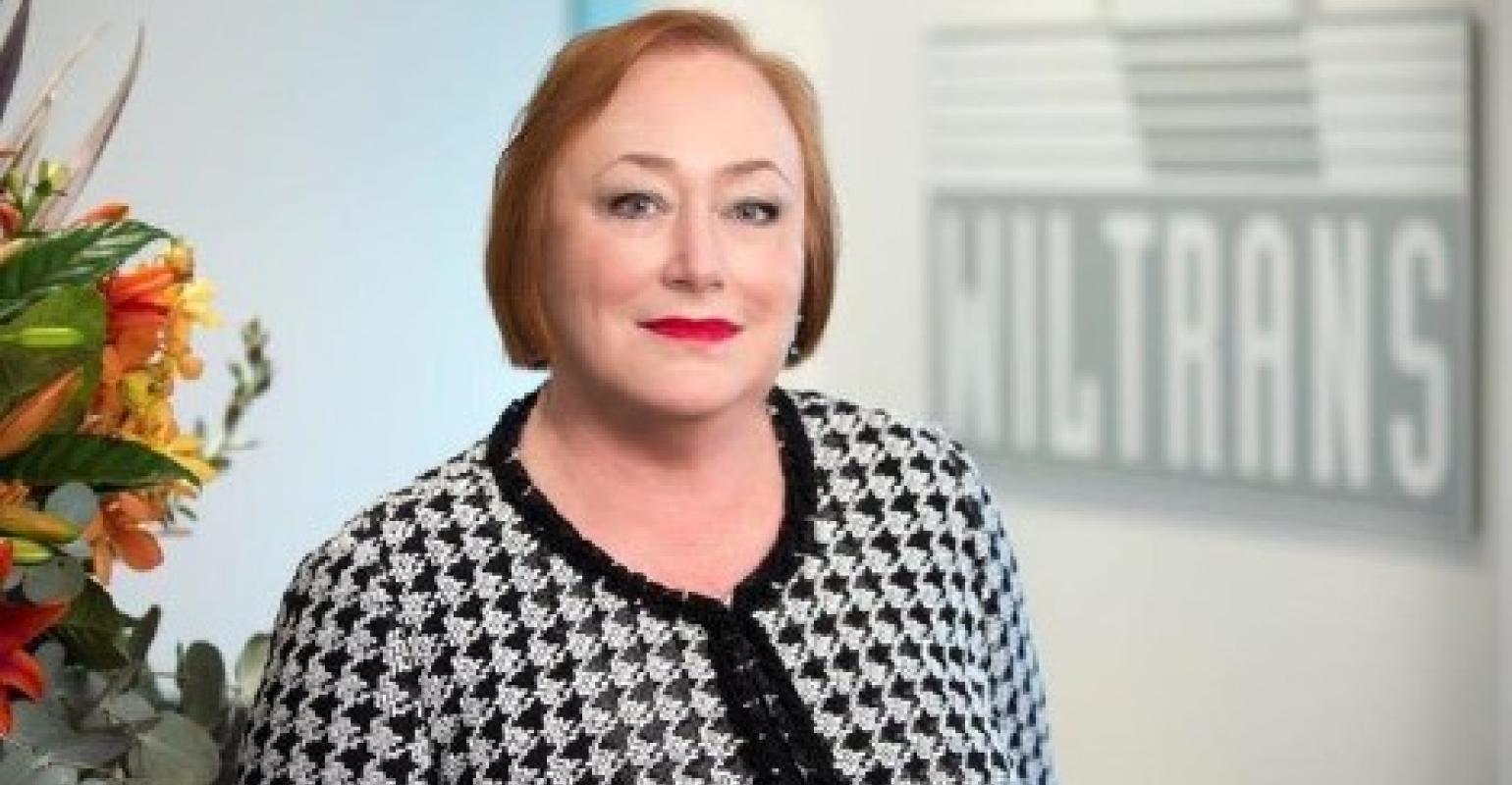 Diane Patrick plans to immerse herself in Italy, France and the UK when travel is back on an even keel
After 50 years in the travel industry — the last 34 with Wiltrans International — Diane Patrick has decided to retire.

‘While I have spent a lifetime travelling, I haven’t had the opportunity to immerse myself in the destinations I have visited.

‘When travel gets back on an even keel, I plan to spend quality time in Italy, France and the UK.’

Over the years it has represented upmarket cruise lines like Silversea, Regent Seven Seas Cruises, Crystal Cruises and Paul Gauguin Cruises in Australia and New Zealand.

Patrick has made a significant contribution to the industry as a founding member and the second chairman of what is now the Cruise Lines International Association Australasia.

With great dignity, she accepted the posthumous award for ‘Contribution to the Australasian Cruise Industry’ on behalf of her husband at CLIA Australasia’s annual black-tie dinner in 2017.