Bernard Zorn is leaving Uniworld with pride in culinary accomplishments 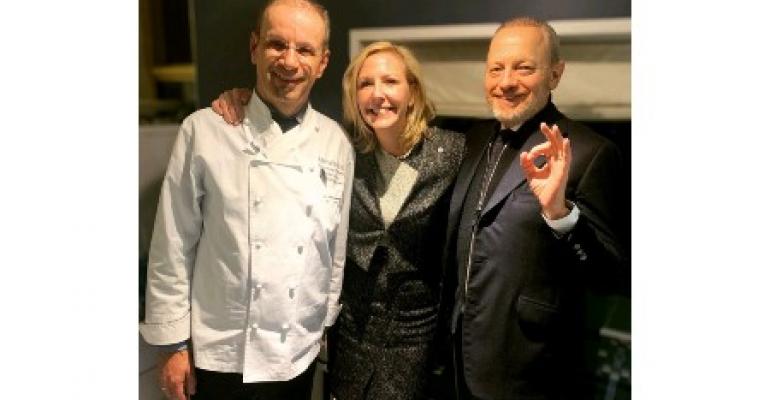 Zorn spent more than a decade at Uniworld over two stints, the most recent since late 2017. He expressed pride in being part of a team dedicated to culinary excellence that received awards for 'best food on the rivers.'

Zorn also voiced appreciation to Brett Tollman, CEO of The Travel Corporation; Uniworld President and CEO Ellen Bettridge and Managing Director Ben Wirz for their support and confidence in him.

He called Uniworld a 'great company,' adding that he leaves with 'everlasting fantastic memories.'

Not retiring, still much to do

Zorn said he isn't retiring but taking a little break to 'recharge the batteries' and see what's happening in the industry. He remains driven by passion for his work and still has lots of items to tick off his bucket list.

Meanwhile, Zorn said he supports his successor — a seasoned culinary professonal new to Uniworld — and is proud to hand over an expert culinary team.