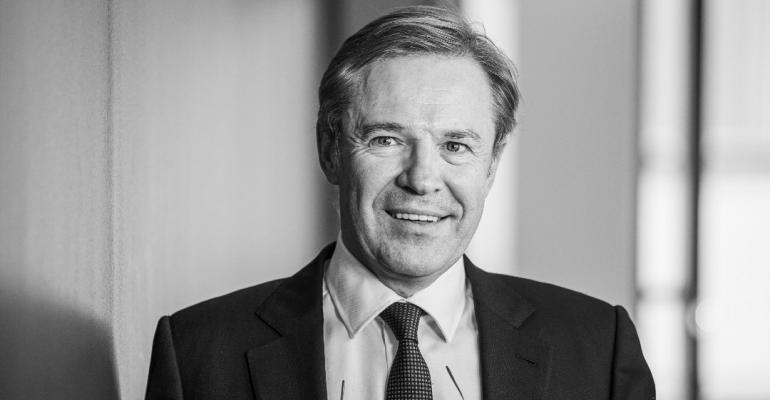 'He is a true sailing enthusiast, who has all the skills to transform this wonderful company and facilitate the resumption of operations. After a difficult year, the next months will be decisive in accelerating Ponant's development for the coming financial years,' said François Pinault, founder and manager of Artemis, Ponant's parent company.

Gastinel previously served as CEO at Beneteau group, a leading sailboat and power boat builder, between 2015 and 2019, increasing its turnover from €970m to more than €1.3bn.

According to French yachtsman Loïck Peyron, 'Hervé Gastinel is passionate about the sea and sailors, but he is also just as passionate about innovation and sustainable development, two key issues for tomorrow’s maritime transport sector.'

Known on the regatta circuit

A former officer-cadet and watch captain, Gastinel currently owns a yacht well-known on the regatta circuit and is an experienced deep-sea sailor.

Gastinel, who starts March 29, looks forward to contributing to the restart and international development of Ponant and to 'continuing the great entrepreneurial adventure led by Jean-Emmanuel Sauvée.'

Early in his career, Gastinel worked on various projects at France's General Inspectorate of Finance before becoming technical advisor to the president of the Senate, where he was responsible for the economy, finance and new technologies.

After his time at Saint Gobain as planning and strategy director, he served as CEO at the building materials company Terreal, with 25 manufacturing sites around the world, for 15 years before joining the Beneteau group. He remains senior advisor for the consulting firm EIM.

Over the past five years, Ponant has doubled the size of its fleet, and this summer will launch its 13th ship, Le Commandant-Charcot, the world’s first hybrid electric polar exploration vessel powered by LNG.