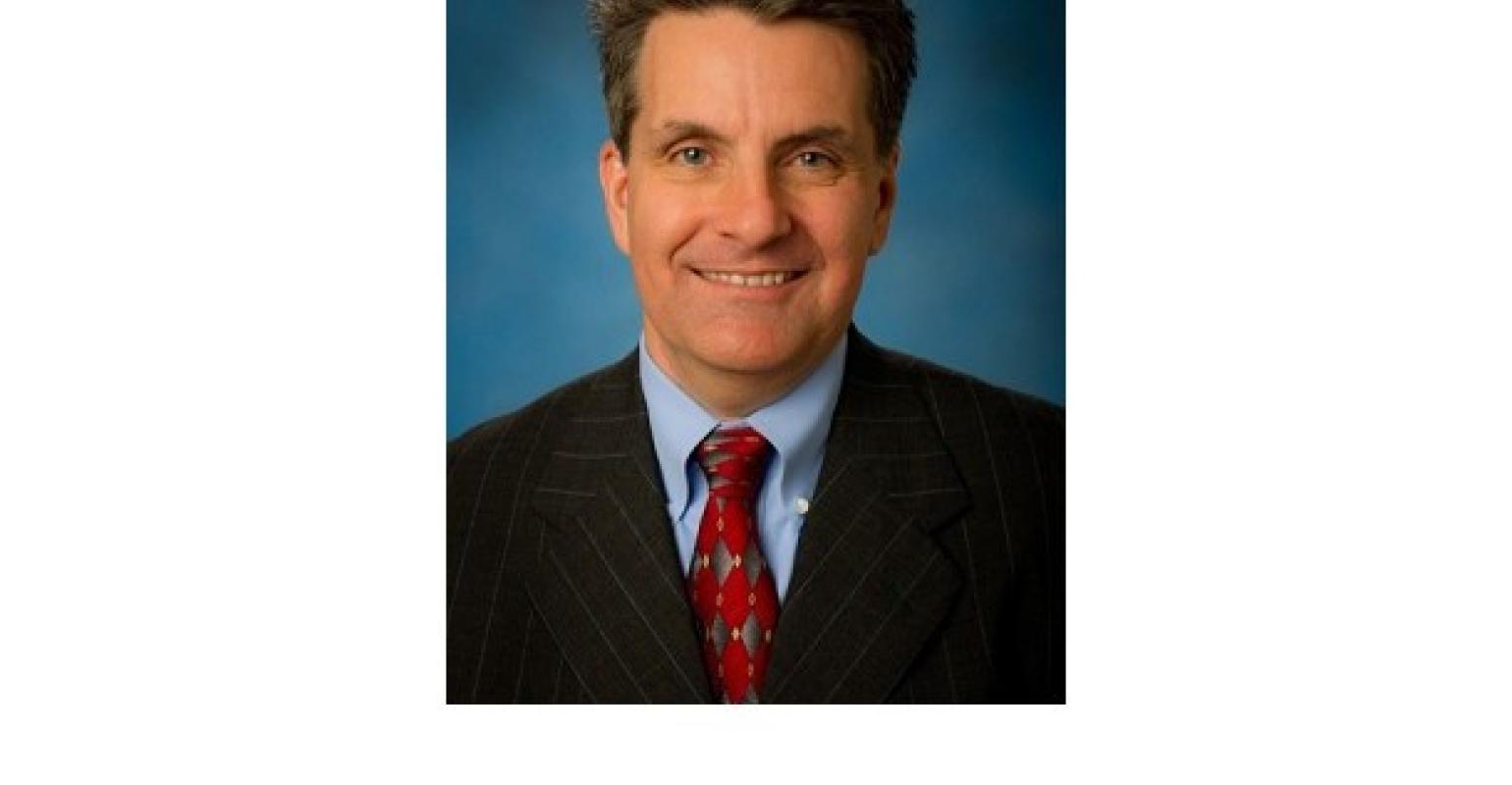 James Heaney is going to a position outside the industry

Jim Heaney, who has served as CFO of Carnival Cruise Line since 2015 and took on expanded duties as EVP two years ago, is leaving.

Going to a job outside the industry

Heaney will exit at month's end for a position outside the industry.

In a statement provided to Seatrade Cruise News, Carnival said 'During his five years with the company [Heaney] has assembled a strong team and we have an interim finance leadership structure in place.'

The line did not say if it plans to recruit a CFO successor.

In February 2018, Heaney moved up to EVP, adding responsibility for legal and information technology functions, as well as strategic and commercial port development efforts. Around that time, he'd also assumed oversight for supply chain and strategic sourcing.

Heaney joined Carnival as CFO in June 2015 after serving as CFO for SeaWorld Parks & Entertainment. Before that he held a number of executive financial positions including CFO and SVP finance and travel operations at Disney Cruise Line, where he worked for 17 years.