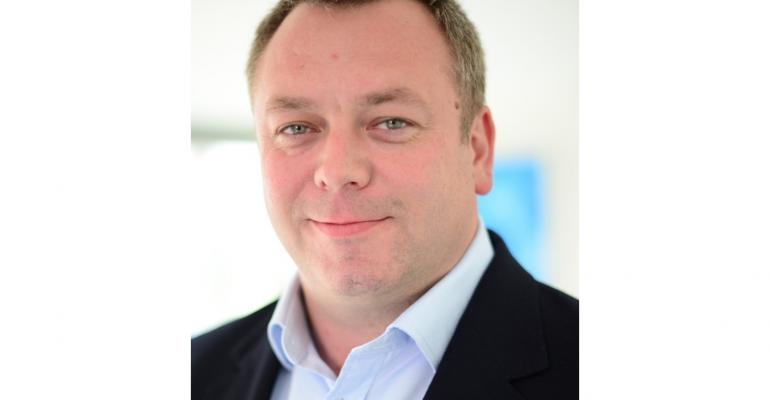 Peter Hutchison will have primary responsibility for overseeing and improving the investigative function for incidents involving health, environment, safety and security

He will report directly to Peter Anderson, chief ethics and compliance officer.

Hutchison has served as VP governance at Carnival UK for the past three years.

Tasked with improving the investigative function

In his new job, Hutchison will support overall implementation of the ethics and compliance program with primary responsibility for overseeing and improving the investigative function for incidents involving health, environment, safety and security (HESS).

Specifically, as the new leader of Carnival Corp.'s incident analysis group, Hutchison will be responsible for efforts to investigate certain HESS issues, including near misses. He will also manage the team of investigators and assist in improving the investigative functions throughout the entire organization.

'Not only will he help us get better at identifying the root causes of incidents, Peter will also help ensure that the lessons learned will be shared broadly throughout our organization,' said Arnold Donald, president and CEO, Carnival Corp.

Hutchison began his career as a deck cadet in 1996 with P&O Cruises, serving at sea for 14 years, including positions at Princess Cruises, P&O Australia and Cunard. Since 2010, he has served within various shore-side management positions in the areas of HESS compliance, including positions supporting the company's policy development, internal audits and investigations. He was previously manager, investigations, at Holland America Line and director of marine investigations for Carnival Corp.

From 2013 to 2017, Hutchison worked at a maritime law firm and a ship management company, both based in London. Since returning to Carnival UK in 2017, he led the International Safety Management Code and HESS teams.