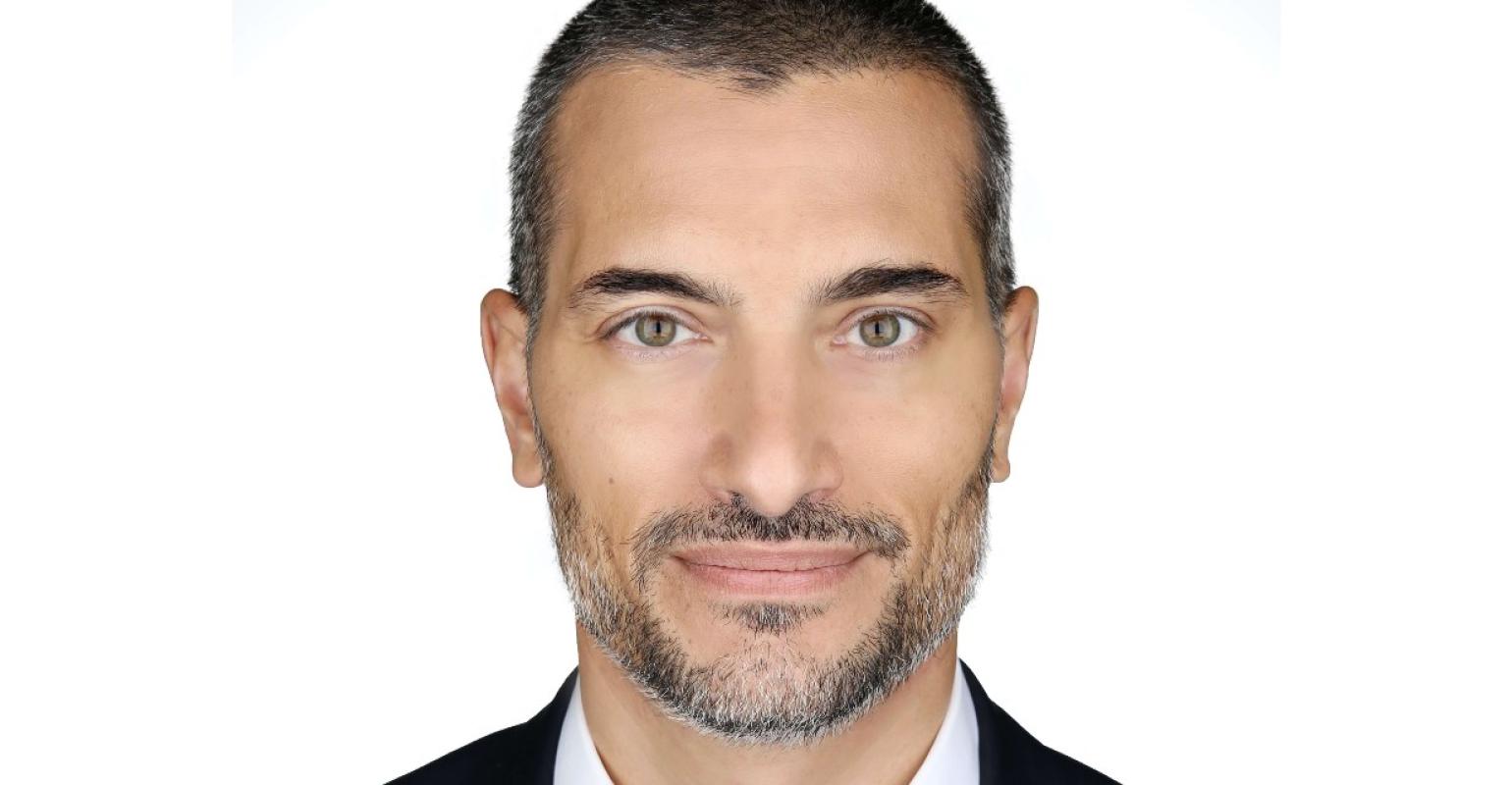 Peter Giorgi has 'played a major part in the successful growth and historic performance of Celebrity,' Lisa Lutoff-Perlo said
After five years as chief marketing officer at Celebrity Cruises, Peter Giorgi is leaving for a position that presents a new opportunity.

'Peter has been part of an historic series of changes at Celebrity and worked closely with me to bring meaningful evolution to our brand and how Celebrity is perceived and articulated,' President and CEO Lisa Lutoff-Perlo said.

She hired Giorgi in April 2016 after a lengthy search and with the conviction he would be disruptive, as he'd been at Airbnb and, before that, at Crispin Porter + Bogusky where he worked on brands including Volkswagen, Jose Cuervo and vitaminwater.

Drawn by the passion of Lutoff-Perlo and her team and of Celebrity's community of travelers, Giorgi joined in the months the brand was preparing to talk about its revolutionary Edge-class ships.

Soon came 'Sail Beyond Borders,' which boldly debuted in September 2016, at a time when people were being scared off international travel. (Perhaps hard to remember but there have been periods like that before now.) Giorgi timed the debut for a shared cultural moment when the message would resonate — the highly anticipated first US presidential debate between candidates Donald Trump and Hillary Clinton.

Giorgi evolved the 'Modern Luxury' branding and, in late 2018, tapped new agency Lucky Generals, which broke out with the dreamlike 'Wonder Awaits.' It first aired during the 2019 Emmy Awards. Besides campaigns, there were numerous memorable events punctuating Celebrity's commitment to inclusiveness.

In 2020, there had been plans for the first at-sea experience for Gwyneth Paltrow’s lifestyle brand goop on the new Celebrity Apex. A recent effort has been Celebrity's 'Always Included' simplified pricing strategy.

Passion and creativity in action

'[Giorgi] has played a major part in the successful growth and historic performance of Celebrity,' Lutoff-Perlo said. 'I have greatly enjoyed working alongside him and watching his passion and creativity in action. He will be greatly missed and he will always be a valued member of the Celebrity family.'

The company is conducting a search for a replacement.